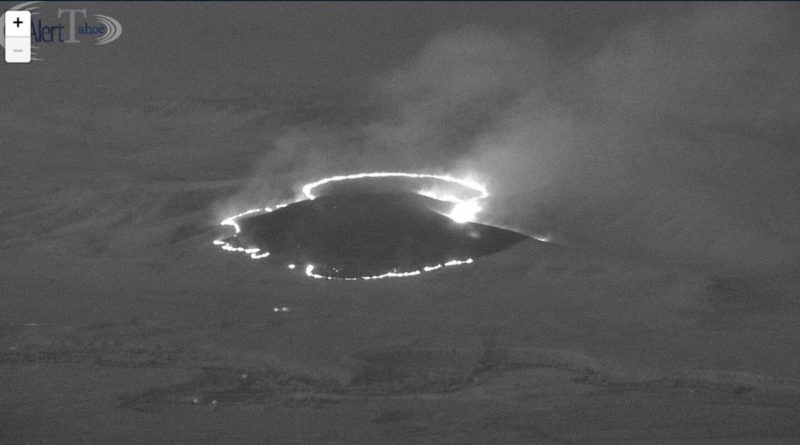 The Sierra Front Interagency Dispatch Center says the Hollywood Fire southeast of Pyramid Lake has reached 5,500 acres. Multiple agencies are on the scene.

Bureau of Land Management, Pyramid Lake and Truckee Meadows fire crews are battling a wildfire that was believed to have been started by a lightning strike.

The Sierra Front Interagency Dispatch Center reported at about 9:30 p.m. Monday the fire has burned about 300 acres.

The Hollywood Fire southeast of Pyramid Lake is in a remote area that makes getting to the scene difficult. It is burning in grass and sage, according to Sierra Front.

One thought on “Update: Fire near Nixon burns 5,500 acres”