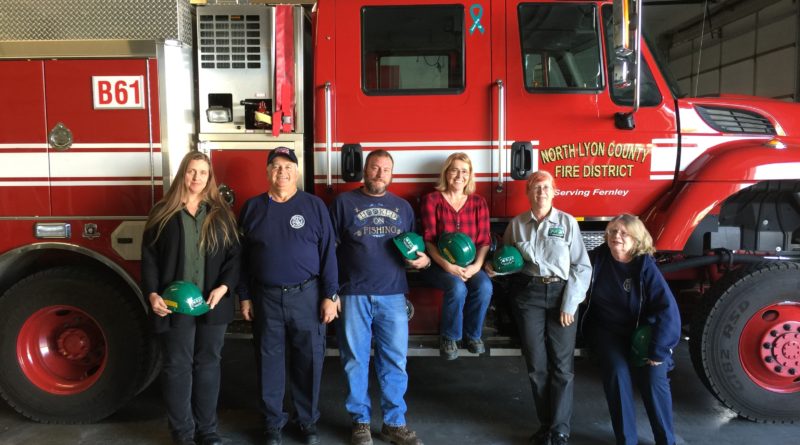 The North Lyon County Fire Protection District is hosting a free 24-hour Community Emergency Response Team (CERT) Academy, where people can learn how to protect their family and neighbors in case of a major earthquake or other disaster, and can be issued a free red CERT backpack containing tools and equipment needed in a major disaster.

No commitment to join the CERT team is required; just attend most of the training at Fire Station 61, 195 East Main Street, Fernley, Nevada.

The schedule for classes is:

Those who complete the Academy can apply to join CERT, and will be issued a Certificate of Completion at the District Fire Board Meeting following in April 2017.