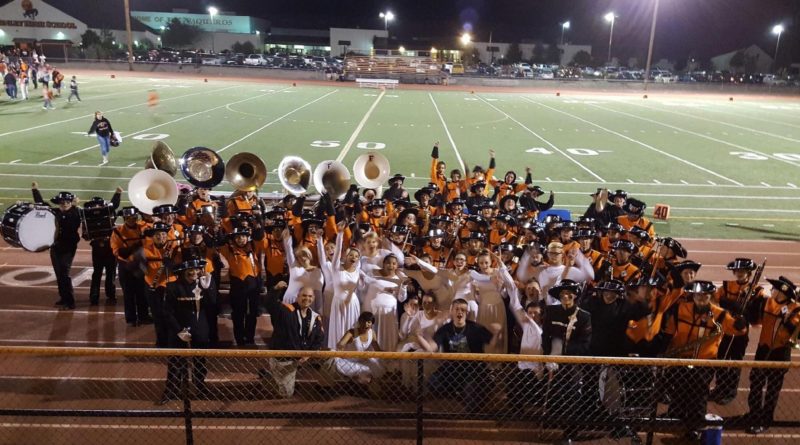 A total of 145 diverse Nevada youth nonprofits voluntarily participated in the first giveaway. These nonprofits found creative ways to energize their supporters and donors to place a vote for them each day. The Power of Good giveaway is just one of the ways the Foundation supports hundreds of nonprofits each year. The NV Energy Foundation is not funded by its customers.

“Congratulations to Fernley High School Music Boosters and Positively Arts Foundation, Inc. for winning and thank you to all the organizations for participating in the first NV Energy Foundation Power of Good Giveaway,” said Mary Simmons, NV Energy Vice President of Business Development and Community Strategy who also serves as NV Energy Foundation Secretary. “We really wanted to do something different in our communities, and this was a unique opportunity to celebrate the good work of Nevada’s nonprofits, and direct a portion of our annual giving to the causes those in our communities care about the most. We were overwhelmed by the positive reception the contest garnered from the community.”

To learn more about the NV Energy Foundation, click here.