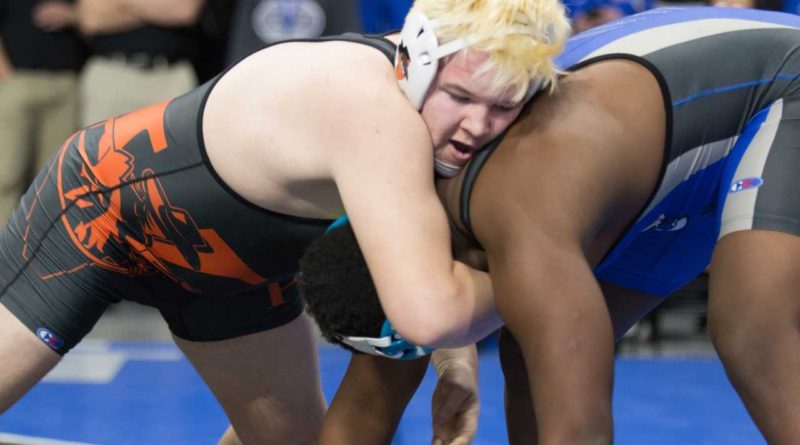 With nine individual placers, the Fernley High School wrestling team won the championship of the Chester Invitational in its first meet of the season last weekend.

It’s unusual for a team to win an invitational without a first place finisher, but coach Ernie Garcia said the Vaqueros were consistent throughout the lineup and he it was a solid overall performance for the first meet.

“The fight was there and most people were taking their shots, which was good,” Garcia said. “We’re only going to get stronger from here with a lot of work.”