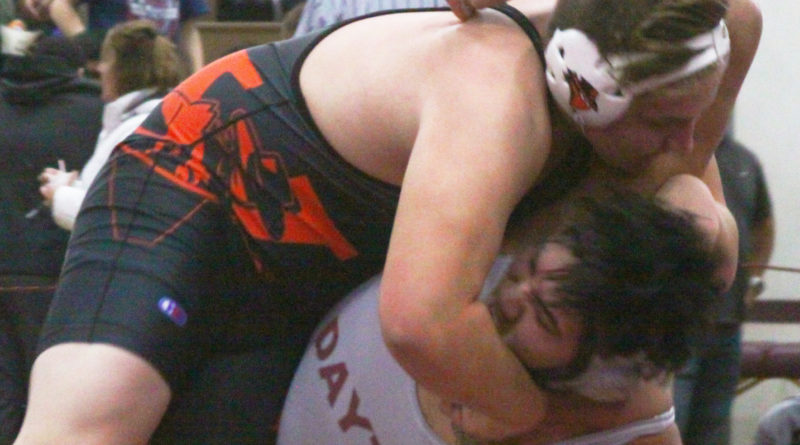 Gillespie said he was particularly pleased with how McKibben wrestled, but although those individuals did well, coach Scott Gillespie was a little disappointed with the team’s overall performance.

“In my opinion, we underachieved as a team,” Gillespie said. “Our goal is not to perform as individuals, but as an entire team.”

This week the Vaqueros are scheduled to compete in the Spring Creek Kiwanis Invitational, on Friday and Saturday. Next week the Vaqueros host their annual Vaquero Invitational on Jan. 20 and 21 in their last action before the Divisional Duals Jan. 27 and 28 in South Tahoe and the regional tournament Feb. 3 and 4 in Elko.

“We are hoping to get healthy and back in the saddle so that we can peak when it really matters, the  Division Duals, Zone and the State Championship,” Gillespie said.