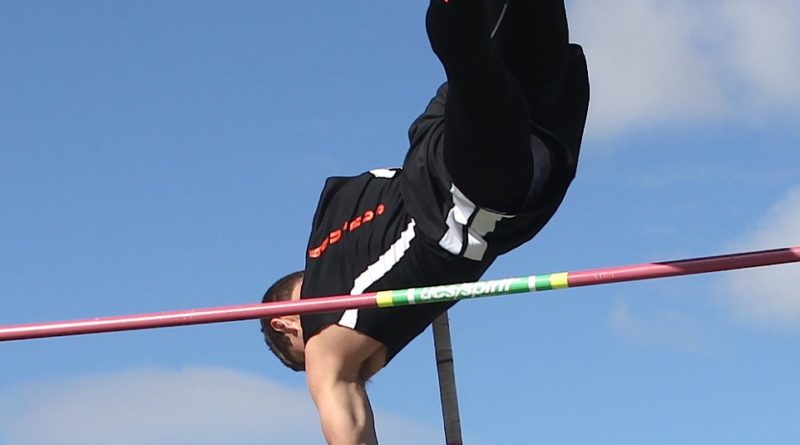 This is the first year the format has been used, to help determined the qualifiers for next week’s Regional Championships in Carson City.

All events except the relays and the 3200 meters will be contested. Those will move through to Regionals in Carson the next weekend. All the others events get cut down to top 9, except the 800 and 1600 down to the top 12.

The Vaqueros had four athletes qualify and go to the Meet of Champs in Sacramento last Saturday. They all four set personal records in their event.

The rest of the team competed in the Big George Invitational at Douglas, where the boys team placed 11th, out of 21, with 33 team points, and the girls were 12th out of 22 teams with 24 points.

Top performer for Fernley was Jadan Rotton, tied for second in the boys 400 meters with a personal record time of 50.58, third in the 200 meters with a time of 23.33 and tied for fourth in the pole vault at 13 feet.