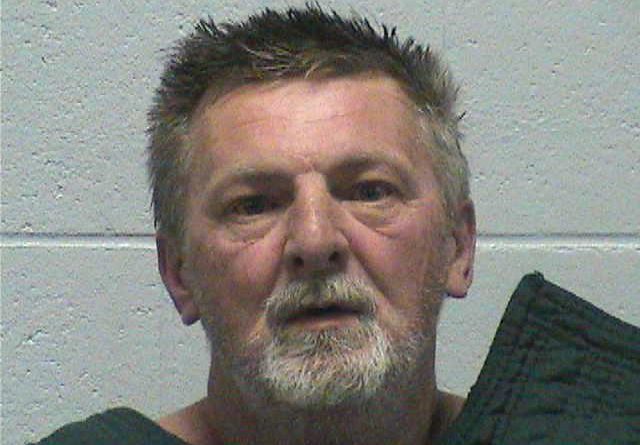 A Fernley man has been sentenced to life in prison with the possibility of parole after 90 years for a total of 10 child molestation and pornography charges.

Ronald T. J. Engle, 57, of Fernley was sentenced Aug. 6 in Third Judicial District Court to life in prison on nine counts and 1-3 years on one count.

Engle must serve a minimum of minimum of 90 years in Nevada prisons before he would eligible for parole.

A jury returned the 10-count guilty verdict on May 23, 2018. The charges included sexual assault on a child, lewdness on a child under 14, attempted sexual assault, unlawful use of minor in production of pornography and possession of a visual presentation depicting sexual conduct of a person under 16.

Engle was convicted for molesting a child in Fernley over the course of two years and having a video on his phone depicting child pornography. He was arrested after an investigation led by the Lyon County Sheriff’s Office Detective Division along with the Fernley Patrol Division.

“This sentence brings some justice and closure to the victim and the victim’s family in this case, and the sentence will protect society by guaranteeing that Engle will never be released to victimize another child,” District Attorney Stephen Rye said.