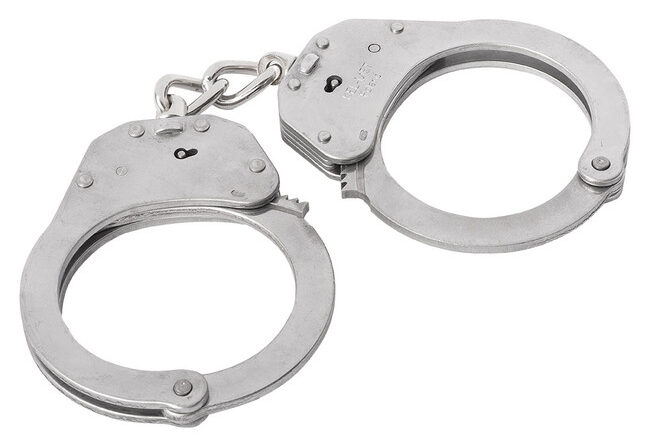 A man from Fernley was arrested on Aug. 26 in Yreka, Calif. and charged with stealing a California Department of Forestry and Fire Protection vehicle and leading sheriff’s deputies on a high-speed chase on Interstate 5.

According to the Siskiyou County Sheriff’s Office, at about 1:11 p.m. on Aug. 26, they were notified by CalFire Law Enforcement personnel they were following a CalFire utility vehicle that had recently been stolen from Highway 89 in the McCloud area. They reported they were northbound on Interstate 5 coming through the Yreka area. Siskiyou County deputies responded to Interstate 5 near the Miner St. exit where they located the stolen vehicle and attempted to initiate a traffic stop. The deputies said the vehicle failed to yield and rapidly accelerated reaching speeds of about 100 mph in an attempt to evade them.

During the pursuit the driver, who was later identified as 35-year-old Jeremy Austin Estep of Fernley, continued his erratic driving where he crossed over the center medium and continued southbound on Interstate 5 before leaving the freeway and entering Yreka. The pursuit continued into the area of North View Drive in Yreka where the driver stopped and fled the vehicle on foot. Deputies continued their pursuit on foot where the suspect was soon apprehended.

Estep was arrested and transported to the Siskiyou County Jail where he was booked for felony evading, felony auto theft, and misdemeanor resisting arrest.