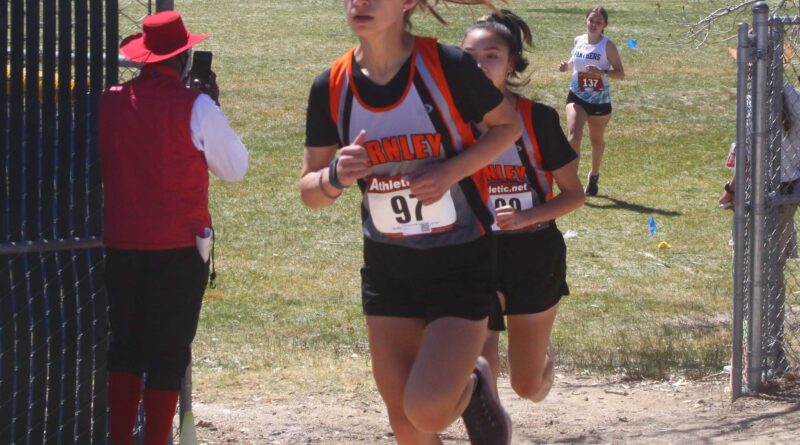 In any normal season, the Fernley High School girls cross country team would be heading to the State Meet.

Ordinarily, the top four teams in the meet, and the top five individuals from nonqualifying teams would have qualified for the State Meet. However, due to the shortened season this year, no state championships are being contested.

Fernley’s girls team finished third overall with 85 points, behind region champion Spring Creek, which had 28 points, and Truckee, which scored 36. Team points are scored by adding the individual places of each team’s top five runners, after subtracting the runners from teams who didn’t field full teams.

The boys team finished fifth overall with 119 points. Spring Creek won the region championship with 44 points, followed by Elko with 75, Truckee with 97 and North Valleys with 111.

Coach Todd Wright said the team was hoping to qualify both teams for State by finishing among the top four teams.

He also said the girls ran a little more conservative on the first half of the course, which allowed them to finish strong.

“The seven girls that competed at Regionals were all freshmen and sophomores, and for all of them this was their first season of high school cross country,” Wright said. “If they keep up the hard work, they could be a force to be reckoned with.”

Four Fernley girls placed in the top 20 scorers, out of 56 runners who finished the race.

Rylan Roth was the top placer for Fernley, in 20th place overall and 19th among scorers with a time of 20:09He