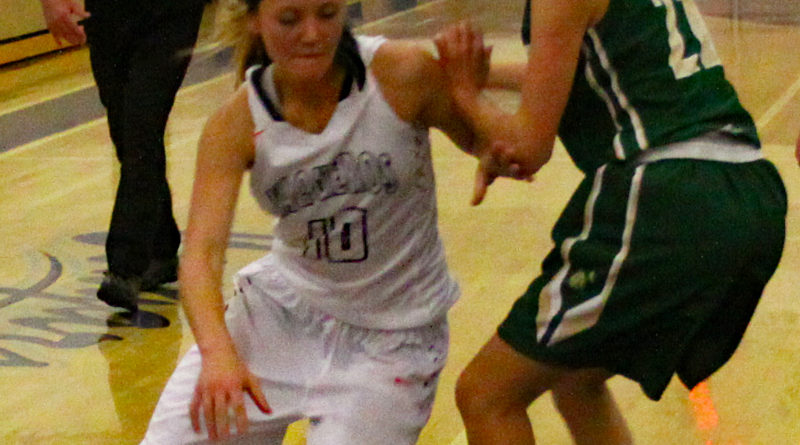 A bad second half erased a halftime lead as the Fernley High School lost its final game in the High Sierra Winter Classic at Spanish Springs.

The Vaqueros led 23-22 at the half, but couldn’t handle the press in the second half.

“They turned up the pressure in the second half and we broke it early and didn’t finish,” coach John Rogers said. “Then we lost our composure and forgot our responsibilities and their press got to us.”

The Vaqueros are 1-2, and open league play at South Tahoe Tuesday.

“This tournament was for us to get prepared for our league games,” Rogers said. “We know where we are offensively and defensively, and now we can make the appropriate adjustments in practice and going forward. Even in the losses, we gained and got better.