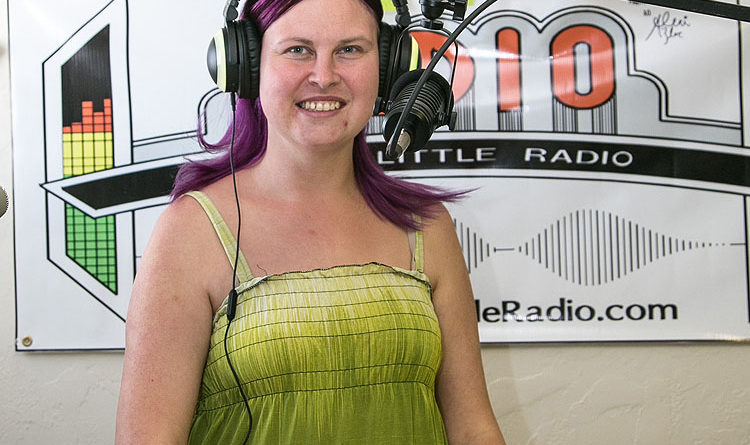 April is Autism Awareness Month and thanks to the efforts of Jamie Rodriquez of Biggest Little Radio, the city of Fernley will recognize it for the very first time. Rodriquez has a special interest in the topic because she adopted a child with the disorder. “We adopted our son (Landon) from Las Vegas so what happens in Vegas did not stay in Vegas! I knew stuff about autism because I worked at a charter school.”

Currently, 1 in 68 children have autism and boys are 4 times more likely to have the disorder than girls. According to the National Autism Association, autism is a neurodevelopmental disorder that typically includes repetitive action behaviors and social, cognitive and communication impairments. Autism is a spectrum disorder, which means it can range from very mild to very extreme. It usually manifests itself before the age of 3. Autism can not be cured, but it is treatable. Early intervention is the key. Physical, speech, occupational and vision therapy all can improve the lives of children with autism.

The exact cause of autism is unknown. It is at least in part related to genetics. A 1997 study by a British surgeon strongly suggested that the MMR vaccination was responsible for causing autism, but that paper has been completely discredited, because of serious problems with its procedures, undisclosed financial conflicts and other ethical violations. The surgeon ultimately lost his medical license.

Rodriquez was able to get the support of several local business, Swire Coca Cola and Subway, who will be selling discounted products at the event. Additionally, Autism Coalition of Nevada (ACON) and the Autism Treatment Assistance Program (ATAP) will be on site so parents can sign up their children for services such as speech therapy, occupational therapy, vision therapy and physical therapy.

All donations and money collected from selling products will go to support families in Fernley with children who have autism. For example, certain items may be purchased for children, such as iPads for children who are nonverbal or a GPS system for a child who is a runner.

When asked what she hopes for the event, Rodriquez noted, “I hope people come out and learn about autism.”