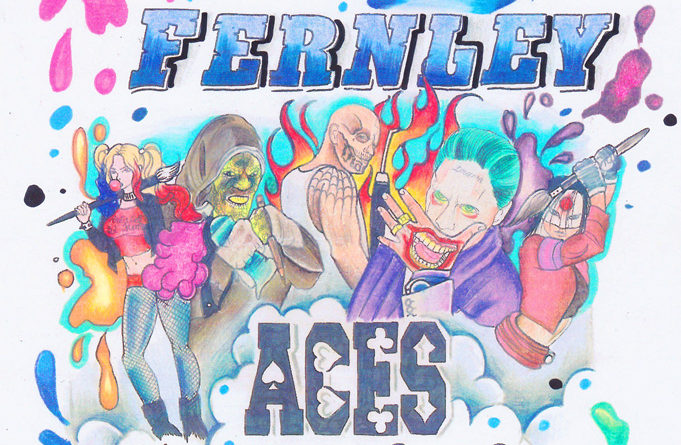 Fernley ACES is not a new baseball team in Northern Nevada. ACES is an acronym for Art & Culture Event Squad and gets its dynamism from the characters in the movie and comics, Suicide Squad. The ACES de facto team leaders are Dana Uhlhorn and Felicity Zoberski. Additional members include Nadia Lovelace, Chad Rice, Natalie Handler, Hailee Allen, Joseph Maino and Debbi Spears Hide.

Dana Uhlhorn notes, “We started with a City arts tasks force, but it was not moving fast enough so we decided to form ACES. We thought the City wanted to get behind pushing art, instead their idea was ‘let (the City) know if they want to do some art; we’re behind it.’” And the City has supported various art endeavors. Felicity Zoberski did the ACES logo, based on the movie, Suicide Squad. Instead of the Japanese Samurai holding a sword and Harley Quin holding a bat, they both hold paintbrushes and El Diablo holds an art welding torch.

The ACES’ first major event was “The Growth Project.” Felicity Zoberski put together numerous wood 11X11 boards on which art was created. The event was also supported by about ten Fernley businesses who bought the $10 boards and gave them to students to make art or created an art project themselves. About 70 pieces of art were shown and more than 100 citizens attended the collective gallery show.  ACES plans on doing at least three visual arts projects a year as well as several performing arts and music events.

“We are hoping that once the community center gets done, there will be an area to display art, and have performing arts and music events at the center too. The Growth Project is to drum up interest in the meantime. We are also looking at smaller venues such as an amphitheater at the pool. Some smaller events where you can bring your own chair and cooler. ACES just wants to bring the arts to Fernley so there is something to do.

“Saturdays around here at night is a ghost town,” Uhlhorn said. “As a bonus, about 12 of the pieces of art are currently on display at City Hall.”

Want to get involved? Visit the ACES Facebook page “@FernleyACES” and leave the administrator a message. 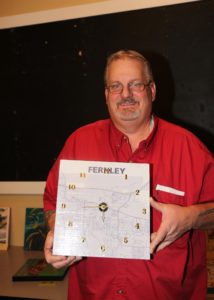 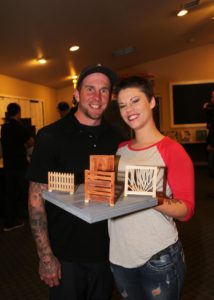 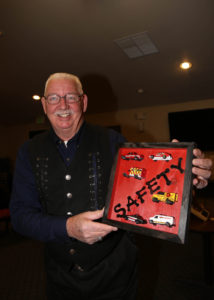 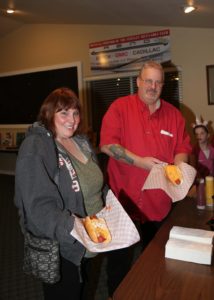 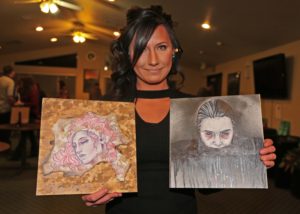 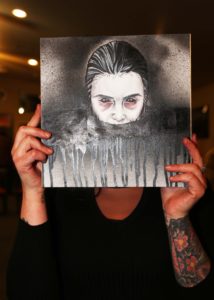 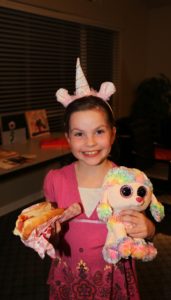 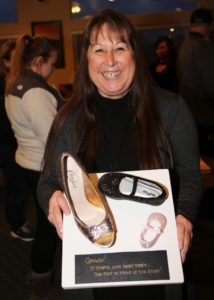 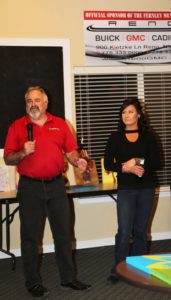 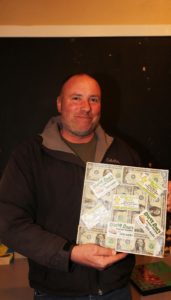 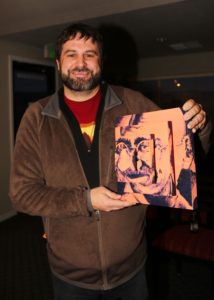