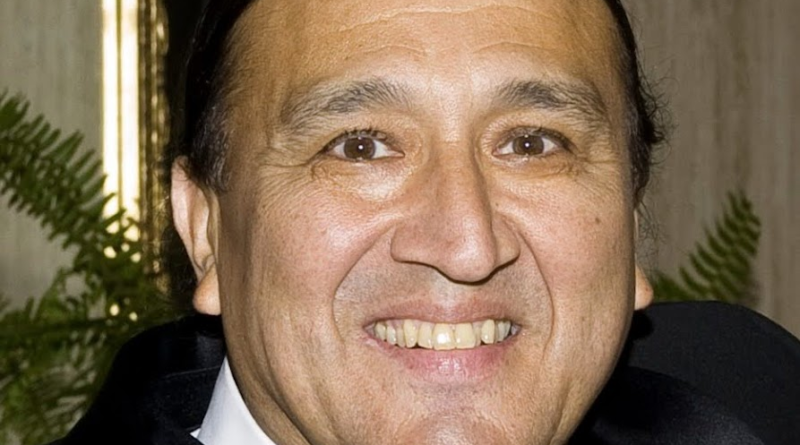 As a young boy, he attended school in Lamont, California.  After his graduation, he joined the United States Army serving for several years.  After his discharge, he began his career in power plant operations, traveling to several locations for many years.

He enjoyed music and was a frontman for several bands over the years. He was a member of the Elks Club and the VFW. In 1981, he married Carolyn Weaver at Bakersfield, California. She survives. Other survivors include two sons, Daniel Erwin of Aliso Viejo, California, and Christopher Erwin of Clovis, California; five sisters, Edith, Erlinda, Barbara, Sally, and Mary; and five grandchildren, Kaylee, Kendal, Aiden, Lily, and Jane.

Cremation has taken place, and the funeral service will be held at the Bakersfield National Cemetery on Friday, Dec 10th at 2:15 p,m. A memorial service for the Fernley community will be held at Red’s Bar & Grill Thursday, Dec 2nd at 4 p,m. The link to the goFundMe is at https://gofund.me/1973f529.