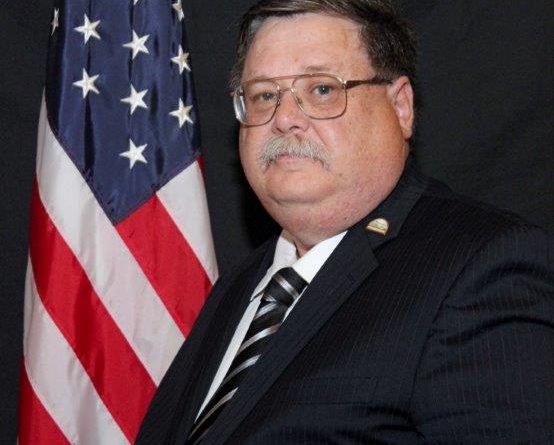 Fernley Mayor Roy Edgington will be the guest speaker at the next meeting of the Fernley Republican Women, April 16 at the Fernley High School Library.

Edgington will be giving an update on the State of the City.

Roy Edgington Jr., was first elected to the Fernley city Council Ward Three on November 2, 2010. On November 5, 2014, Edgington was elected as Fernley’s fourth Mayor. By receiving more than 50 percent of the Nevada Primary Election vote, Edgington was reelected on June 12, 2018.

The FRW’s Caring for America/Adopt-a-Soldier Program collects non-perishable foods for the Fernley Food Bank, along with donations of funds and care items for their adopted soldiers. The soldiers need single serving food items, personal care items and, most especially, cards and letters from home.

The Literacy Committee collects new children’s books for the Ronald McDonald House and Renown Hospital’s Children’s Ward. All contributions for these programs will be greatly appreciated. Financial contributions can be sent to the FRW at P. O. Box 412, Fernley, Nevada  89408.