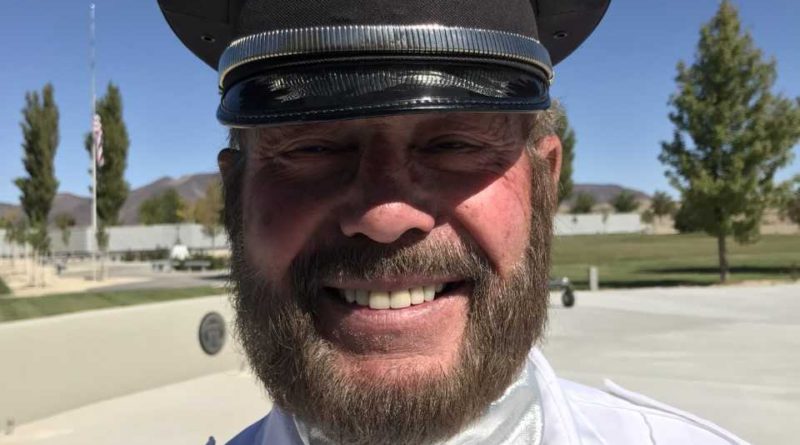 Tom Draughon, Public Information Officer of the Nevada Veterans Coalition will be the guest speaker for the next meeting of the Fernley Republican Women on Oct. 17 at the Fernley High School Library, 1300 Highway 95A.

A light meal will be served at 6 p.m. and the meeting will start promptly at 6:30 p.m. The public is always invited to attend.

Draughon will speak about the Unclaimed Veterans program, Wreaths Across America and other services and programs provided by the Nevada Veterans Coalition.

Draughon grew up in Fort Worth, Texas graduating from Polytechnic High School in 1960. After graduation he joined the U. S. Navy and served 8 ½ years, which included three tours in Vietnam, 1964, 1967 and 1968. This was the beginning of his affinity for the veterans. He later moved west to Susanville, Calif. where he was a Criminal Justice major at Lassen College and lived for many years.

After 38 years of working in power plants he retired. He and his wife, Becky, moved here to Nevada in 1992. He has four daughters and one son. Tom is one of the original members of the Nevada Veterans Coalition Honor Guard. He serves as the training officer making sure that every member of the Honor Guard is fully trained and capable of giving our veterans the final honor that each has earned and deserves. He also serves as the Public Information Officer.