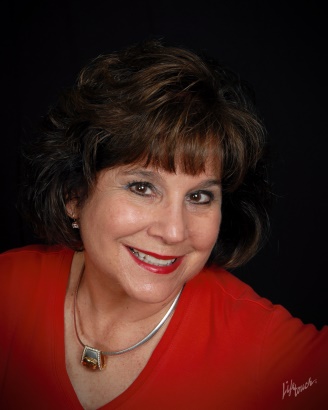 The Fernley Republican Women will hold its next meeting at the Fernley High School Library, 1300 Highway 95A, on Aug. 16. A light meal will be served at 6 p.m. and the meeting will start promptly at 6:30 p.m. The scheduled speaker is Carol Del Carlo, candidate for University Board of Regents, District #9. The public is always invited to attend.

Del Carlo was president of Nevada Federation of Republican Women in 2014 and 2015. She served as secretary of the Nevada Republican Party from 2007 to 2011. She has attended many conventions, including the 2016 Republican National Convention in Cleveland, Ohio last month. She lives in Incline Village with her husband, George. They have been married for 45 years.

The FRW’s Caring for America/Adopt-a-Soldier Program collects non-perishable foods for the Fernley Food Bank, along with donations of funds and care items for their adopted soldiers. The soldiers need single serving food items, personal care items and, most especially, cards and letters from home. The Literacy Committee collects new and gently used children’s books for the Ronald McDonald House and Renown Hospital’s Children’s Ward. All contributions for these important programs will be greatly appreciated. Financial contributions can be sent to the FRW at P. O. Box 412, Fernley, Nevada 89408.