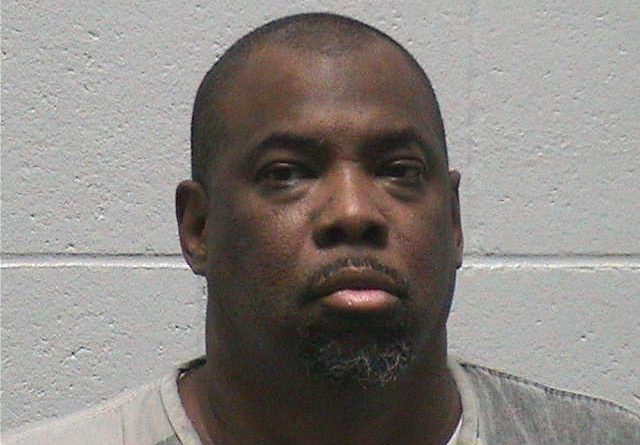 A Dayton man was arrested Thursday on a charge of drug trafficking after a joint investigation by the Lyon County Sheriff’s Office and the Tri-County Gang Unit.

Lamont Ontario Williams, of Dayton, was arrested on a felony warrant charging Level 3 drug trafficking when deputies from the LCSO Special Investigations Unit and Tri-County Gang Unit executed a search warrant on Williams’ home in Dayton.

When he was arrested, deputies charge that Williams was in possession of 15.3 grams of methamphetamine, and during their search, investigators found 42.9 grams of cocaine and 93.9 grams of meth, as well as $46,150 in cash and a loaded gun.

“This is the result of tenacious police work by our SIU team—I could not be prouder of these deputies,” Lyon County Sheriff Al McNeil said. “Their focus is on felony street crimes, and as Lamont Williams learned last night, the SIU success rate sends a loud and clear message: ‘Criminal activities in Lyon County are going to cost you.’”