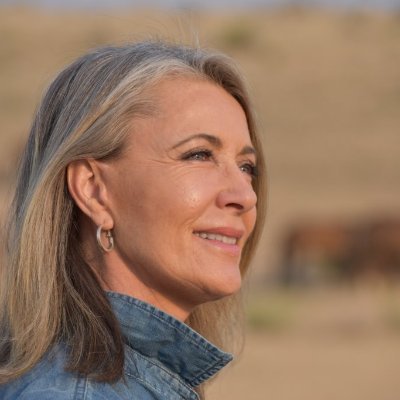 After taking last month off for the holidays, the Fernley Democratic Club is getting back to its regular schedule.

Patricia Ackerman, Candidate for the Congressional District 2 seat representing Northern Nevada and Lyon County, will be one of the speakers for Tuesday’s meeting. There also will be candidate representatives for Bernie Sanders and the other for Pete Buttigieg. The meeting also will cover the upcoming Democratic Caucus in February.