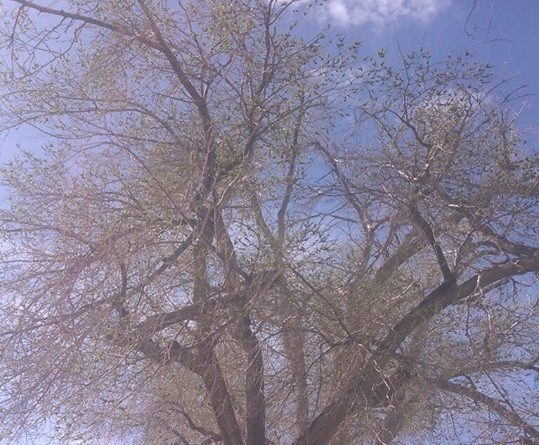 The City of Fernley Parks Department will soon begin removal and trimming of several dead and dying trees along the perimeter of the In Town Park. The City conducted an assessment of the trees in question and determined five particular trees have already died, or are in the process of dying, and pose a serious safety hazard for pedestrians and vehicles. The trees that will be removed and trimmed are located parallel to Highway 95A, and cover an area used for parked cars, and where pedestrians gather.

The stumps may be present for approximately one year, and the City intends to plant new trees to replace all of the removed trees. City staff is saddened to remove the trees, however resident safety is the greatest concern, therefore the Parks Department must proceed with the tree removal.

Also, as another positive side note to this matter, beginning in 2018, the Nevada Department of
Transportation (NDOT) will commence a resurfacing project on Highway 95A from Main Street to Royal Oaks Drive. The City intends to work with NDOT to improve access and the aesthetics for the In Town Park perimeter along Highway 95A, as this will be part of NDOT’s improvements within their right of way.

For any questions related to the In Town Park tree removal, please contact the Public Works Department at 775-784-9910.