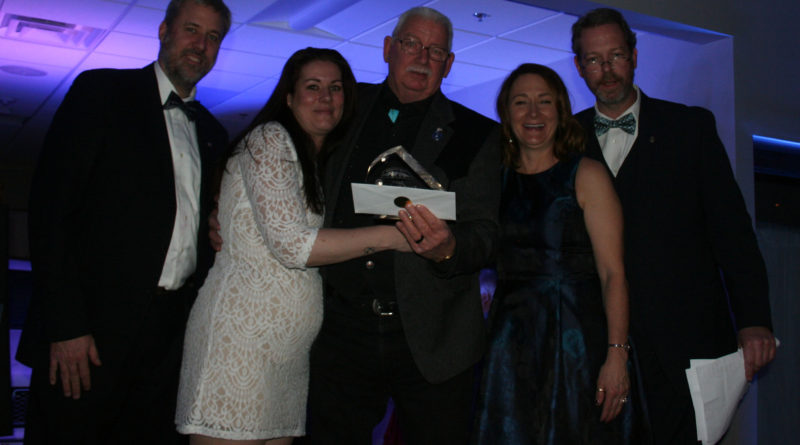 A pair of businesses that are heavily involved in community activities and a pair of Fernley dignitaries were honored as the Fernley Chamber of Commerce hosted its first “Celebrating Success” gala Feb. 3

Fernley Mayor Roy Edgington was honored Distinguished Citizen of the Year and former Mayor LeRoy Goodman was named the Pillar of the Community.

In addition, the Fernley Republican Women were named the Non Profit of the Year in an award that was presented at the Chamber’s Quarterly Luncheon Feb. 14.

The gala, with the theme of Boots and Bow Ties, was hosted at Fernley Chrysler, Jeep Dodge, Ram.

Harry Dog’s Pet Care and House Watch is owned by Harry “Dog” Wheeler, and provides pet sitting and house watch services for people who are away from home.

Pioneer Crossing was honored for its contributions to community events hosted by the City, the Chamber and other community service organizations.

Edgington was honored for his involvement and contributions to events, organizations and residents and Goodman was recognized for his service tot eh community dating back to his days as a teacher and coach at Fernley High School.