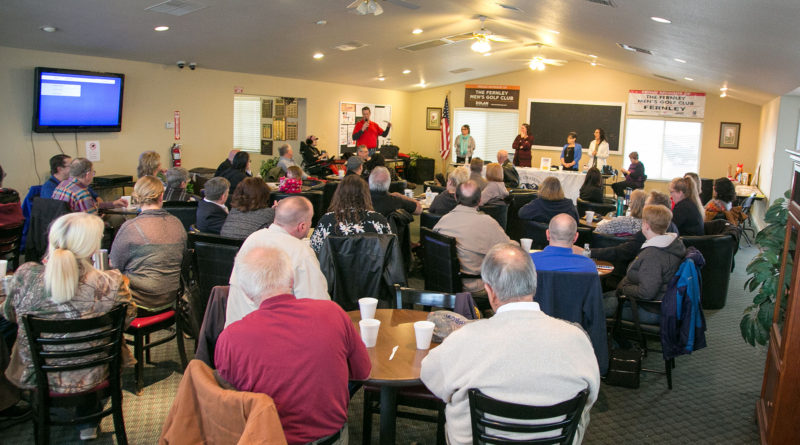 The Fernley Chamber of Commerce presented its 2016 End of Year Awards at Tuesday morning’s Chamber Ambassadors breakfast at the Golf Club at Fernley.

The Chamber honored its outgoing leaders and directors and presented a combination of humorous and deserving awards.

The following are the individual awards and the recipients: