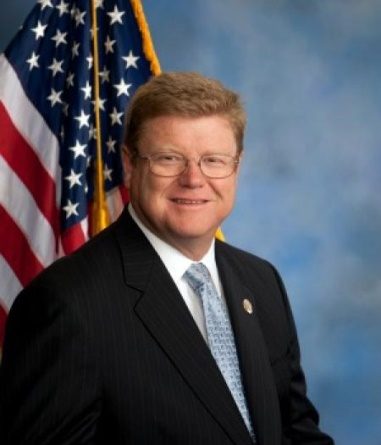 United States Representative Mark Amodei will be the guest speaker for the next meeting of the Fernley Republican Women Aug. 20 at the Fernley High School Library.

A light meal will be served at 6 p.m. and the meeting will start promptly at 6:30 p.m. Amodei, who will provide an update on the House of Representatives and his take on what’s happening in Washington D.C. The public is always invited to attend.

Born in Carson City, Amodei attended Carson High School and received his Bachelor of Arts degree from the University of Nevada, Reno. After UNR, he attended the McGeorge School of Law at the University of the Pacific, where, in 1983, he received his law degree. From 1983-1987, Amodei served in the United States Army JAG Corps, after which he worked as a lawyer in the private sector. He was President of the Nevada Mining Association from 2007-2008.