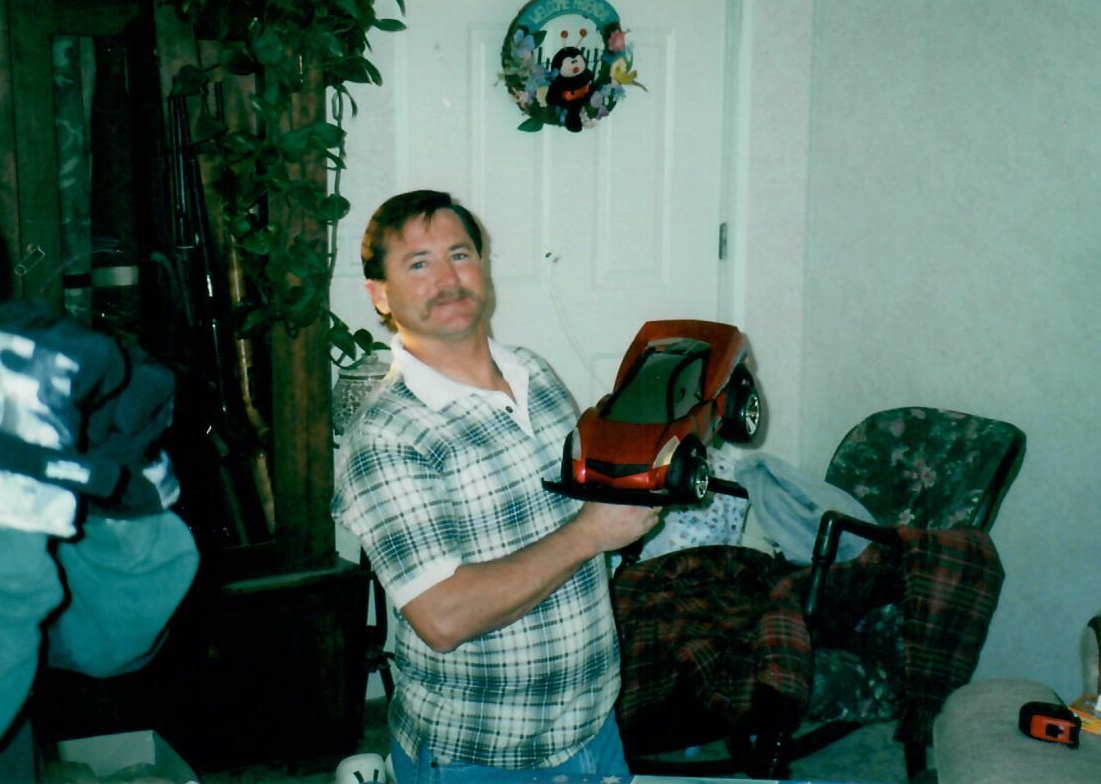 Allen Fausey, 55, Fallon resident since 1977, lost his life October 29, 2019 from injuries he sustained in a vehicle accident.
Allen was born William Allen Fausey on February 29, 1964 to Mary and William Fausey. The family moved to Fallon in 1977. Allen attended schools in Fallon, graduating from CCHS.
He spent most of his years driving trucks, eight years driving a concrete truck for Hiskett and Sons,  drove truck and delivered propane for Amerigas for several years, he was known as “Allen from Fallon” by the people of Fernley, most recent for Mackedon and Sons Concrete, where he had worked 6 years.
Allen was the jack of all trades, he was his son, Harley’s one man pit crew when he was racing his dirt bike, he was the champion woodcutter of all times. Allen had a passion for cutting wood, and his yard proves it..He loved the outdoors, fishing, boating, helping his son Martin work on his car and just being with his family and friends.
Allen is survived by his wife, Teresa, sons, Martin and Harley; mother and step-father, Mary and Sylvan Berges; grandsons, Markus, Evan; Dominic; step-sisters, Dawn Hansen and Darleen Hilderbrand; in-laws; father and mother in-law, Steve and Kathy Hancock; brothers and Sisters in-law; John and Renee Hancock; Doug and Iris Hancock; numerous nieces and nephews.
A Gathering to Celebrate Allen’s life will be held at The Gardens Funeral Home on Saturday, January 4, 2020 at 1:00 PM. It’s a potluck!! Donations may be made in Allen’s memory to the Fallon Fire Department 20 North Carson Street Fallon, NV 89406
Arrangements are under the direction of The Gardens Funeral Home 2949 Austin Highway Fallon, NV. 89406 775 423-8928