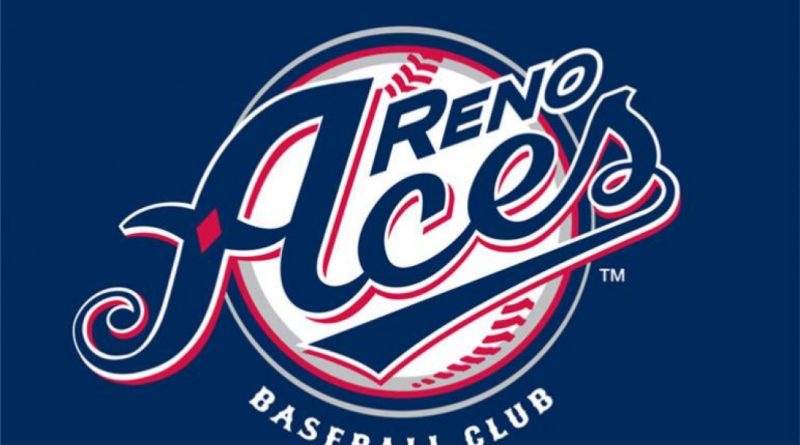 Since 2014, the Aces and Saint Mary’s have been partnered to showcase the “Home Run for Life” program. Once a month, a brave individual in the Northern Nevada community is honored by taking a ceremonial trip around the bases with each team lining the baselines. The ceremony symbolizes the end of a battle against adversity. Individuals honored had overcome a significant medical event in their life with the help of Saint Mary’s personnel.

Raymond started suffering from shortness of breath in 2015. He started noticing that he couldn’t walk as much as he used to. His primary care physician sent him to see Dr. Arger, at Saint Mary’s Cardiology, where they started performing tests and watching Raymond’s heart progressively get worse, as the years went on.

When he got home, Dr. Arger suggested that he go see his partner, Dr. Devang Desai, at Saint Mary’s Cardiology, who performs TAVR (Transcatheter Aortic Valve Repair). This procedure would allow him to get a new heart valve, without open heart surgery. Raymond received the procedure on March 6, at Saint Mary’s Regional Medical Center, and returned home the very next day.

When asked how Raymond was feeling after the procedure he said, “I haven’t felt this good in years. We are planning our next trip to Spain to celebrate another birthday.”

Raymond will round the bases commemorating his “Home Run for Life” in the middle of the second inning Friday night. The Reno Aces and Las Vegas players and staff will be lined up along each baseline to greet him as he makes his way toward home plate while his story of adversity and triumph is publicly announced to the stadium crowd.