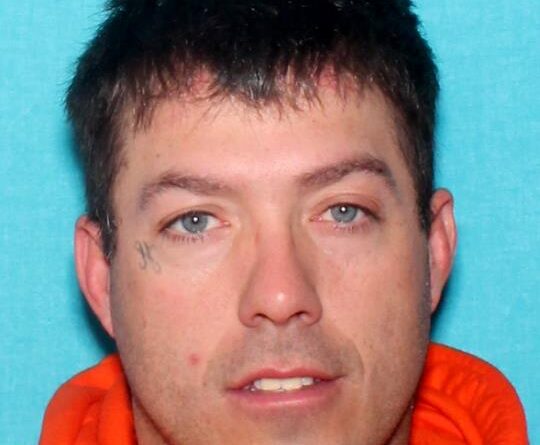 The Lyon County Sheriff’s is asking for the public’s help in finding a man who has been missing for a week.

Buddy Yoscovitch, 45, left his home on the 100 block of King Court on Sept. 23. His vehicle was found a short time later, broken down off of Interstate 80 and the Patrick exit.  Deputies searched the area but were unable to find him. They said an investigation at the scene of the vehicle suggested Yoscovitch left the scene on his own free will and they found no evidence of criminal activity related to his disappearance.

Further investigation of Buddy’s disappearance led to information that he may be in the Carson City or Reno area.

LCSO asks that anyone with information related to the whereabouts or disappearance of Buddy Yoscovitch, contact the Lyon County Sheriff’s Office at 775-463-6600 and request to speak with detective sergeant Erik Kusmerz.