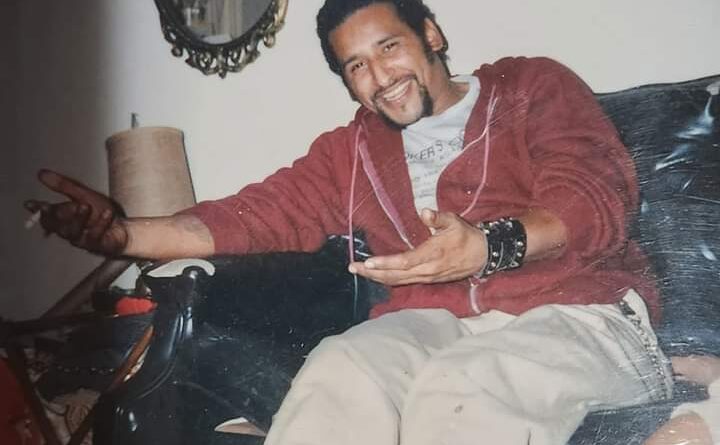 It is with a heavy heart that the loved ones of Dean Leroy Cravalho, 59, report that he passed away Oct. 26 in his home after a battle with cancer.

Dean was born in Dec. 24, 1962 in Hayward, California to Manuel and Mary Cravalho. After losing his father in his teens and despite being a kid himself, Dean stepped up to help his mother take care of his siblings, including an adopted sister who became a daughter to him. He met Yvonne Sousa, the love of his life, in 1998, and together they made two halves a whole. They lived and worked in California until they moved to Fernley in with Dean’s daughter, Kat, in 2009, moving into the Lazy Inn on Main Street, where Dean and Yvonne began working.

Dean and Yvonne began managing The Lazy Inn in 2010, working side by side. They are remembered for their close, loving relationship and their need to be together, and where one was seen, the other was not far off. Together they put in the time and sacrifice and established themselves as respected members of the Fernley community. Friends remember Dean’s love of Christmas decorations, and the hotel won Fernley’s Christmas light competition for the past few years.

Dean Cravalho’s loved ones remember him as a good man who was a hard, honest worker, a loving father and husband, and a caring and loyal friend with a good heart whose life will leave an impact with those who knew him. While he dreamed of travel with his wife and dog, Chico, his family was what was most important to him. His beloved Yvonne was with him right to the end.

Dean is survived by his brother, Randy Cravalho, his sister Alison Cravalho, his sons Joseph, Joshua, Tony and Raymond Cravalho, his daughter Kathryn Silva and her children Danielle Morris and Christopher Morris, his step-daughter, Amanda Sousa and her children Robert Fulton and Laila Merk, his step-son, Anthony Canady and his children, Gina Canady, AJ Canady and step-children Desi Halterman, Allen Halterman and Jr. Halterman. He also leaves behind a great-grandson, Tyler, a cousin Sam Jimenez and numerous other cousins, nieces and nephews. Dean was preceded in death by his brother, Roland Cravalho.

A memorial barbecue will be held 2 p.m. Saturday, Nov. 5 at the In-Town Park.