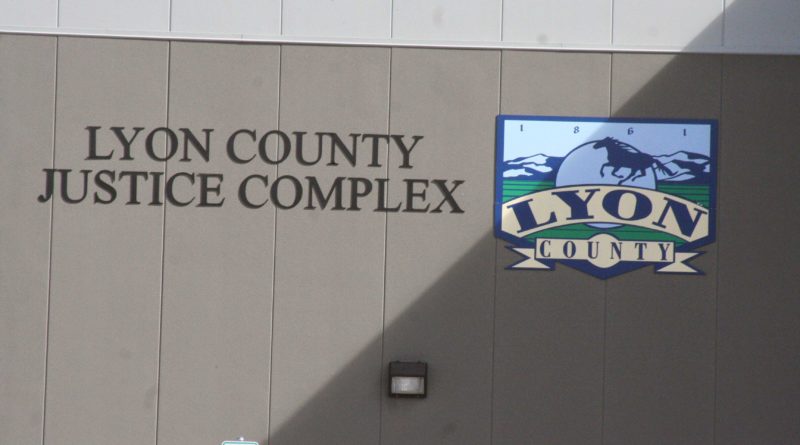 Assembly Bill 424 was passed in 2021 by the Nevada Legislature and is a law that has reformed bail procedures for persons arrested and held in the County Jail. The bill mandates that all arrestees appear before a judge within 48 hours of arrest for a bail hearing. The courts are also authorized to issue an order setting standards for releasing arrestees on their own recognizance before the mandated bail hearing.

Page said AB424 will require Lyon County to hold bail hearings seven days a week, including holidays. He said Lyon County is hiring additional pre-trial services officers, jail personnel, and public defender personnel to ensure the processes are in place by July 1. He said the Lyon County Justice Courts, District Attorney’s Office, Sheriff’s Office, Public Defenders, and County Management have been working since January of this year to implement the requirements of Assembly Bill 424.

Page also said the three county Justices of the Peace, two Municipal Court Judges, the District Attorney’s Office, and both City Attorney’s Offices are developing schedules and processes to ensure proper staffing seven days a week to meet the requirements.