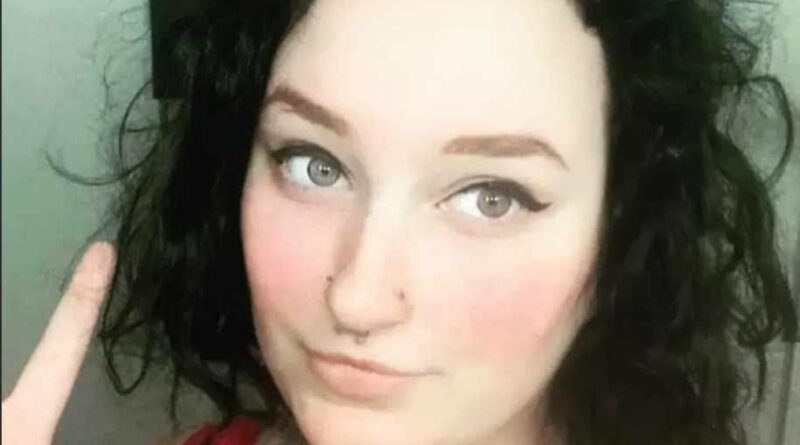 Canal Township Justice of the Peace Lori Matheus has ordered a competency evaluation to determine whether Troy Driver is competent to stand trial for the kidnapping, sexual assault and murder of Naomi Irion.

Matheus ordered that Driver appear in Third Judicial District Court in Yerington for a competency hearing, and at that time the District Judge would order the examination of Driver in accordance with Nevada law.

In addition, Lyon County District Attorney has submitted his office’s opposition to the motion to dismiss by Driver’s attorneys and to the motion for modification of briefing schedules.

In his opposition, Rye asserted that the Canal Justice Court lacks authority to decide this issue, and that district court is the proper venue to determine jurisdictional issues, and that the motion to dismiss is untimely and the motion to amend is premature, and that the case should move forward to preliminary hearing.