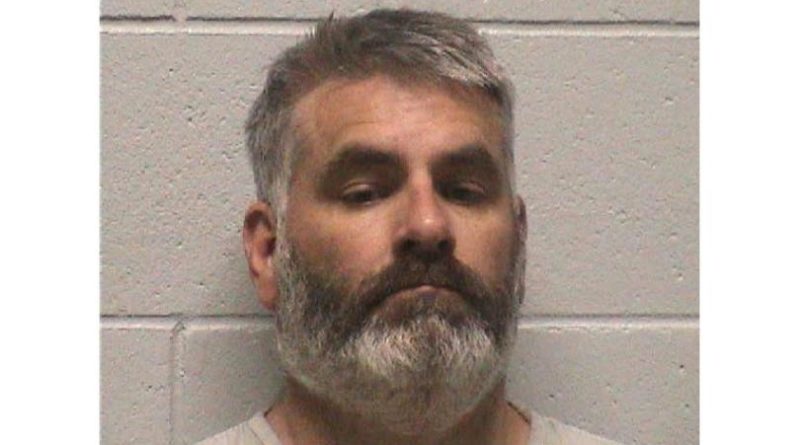 Darrington, who formerly taught science at Fernley High School, was booked into the Lyon County jail on two charges of possession of child pornography and one charge of distributing materials depicting pornography involving a minor child. His bail was set at $80,000.

The Lyon County Sheriff’s Office said there is no indication of any local victims in the case.

“The Lyon County School District is aware of a former employee who has been arrested on charges involving child pornography,” the Lyon County School District said in a statement provide by public information officer Erika Cowger. “Law enforcement informed the LCSD that there is no indication or reason to believe that any students or staff were involved in any way. The LCSD continues to hold student and staff safety as our top priority.”