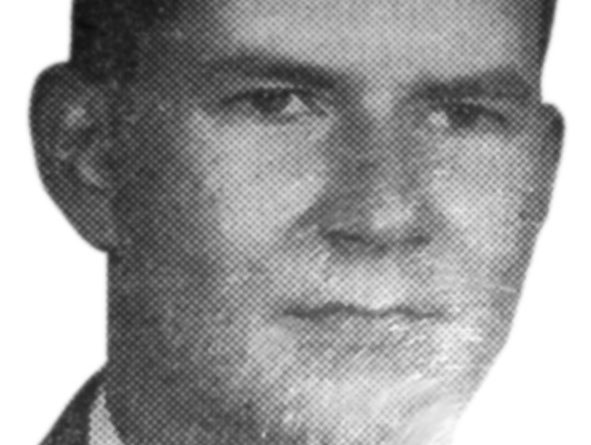 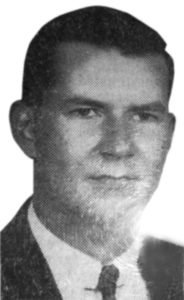 He was born September 19, 1930 in Holyoke, Massachusetts the son of William M. and Anna
K. (McGrath) Donnelly. He died on Wednesday, January 2, 2019 in Fernley, NV at the age of 88. Bill is survived by his son Michael Donnelly of Carmel by the Sea, CA, daughter Tracy Donnelly
of Middletown, CA ,granddaughters Whitney and Grace Donnelly and great granddaughters
Stella and Shasta.

Bill was predeceased in 2016 by Izzy O. Wilson of Fernley, NV his dear friend and life companion of thirteen years and by his brother John P. Donnelly. He is survived by his sister Anne M. Kusnierz of South Glens Falls, NY and brother Paul A. Donnelly of Cooperstown, NY and several nieces and nephews.

As a junior in High School, Bill worked at Holyoke Hospital sparking his aspiration to become a physician. Upon graduating from the University of Massachusetts, he received his medical degree from New York Medical College in 1956. He then opened a medical practice in Holyoke, MA. Following a successful career as a general practitioner he chose to begin a residency program in Obstetrics & Gynecology at the Albany Medical Center Hospital in Albany, NY which he completed in 1963.

He started his first Womens Health practice in Middletown, CT. Following this he joined the military where he received a Captain’s commission in the Army Medical Service Corps followed by a tour of duty in Germany. Upon receiving his military discharge he moved to Truckee, CA where he served on the staff of the Truckee Forest Hospital for over 30 years. He then moved
to Fernley, NV. where he continued practicing medicine in the Nevada State Prison System at the Lovelock Correction Center finishing his career in 2006.

Bill celebrated the many gifts which life brought his way including his friends and family. He took great pleasure in maintaining his many properties in the Yerington, NV area. Work was always at the heart of his being, fulfilling his strong desire to help others. May he rest in peace
knowing that he made a difference in the lives of others.

A veteran’s Memorial Service will be held on Friday, February 8, 2019 at 11:00 AM at the Northern Nevada Veterans Memorial Cemetery in Fernley, NV. This service is open to friends and the public.