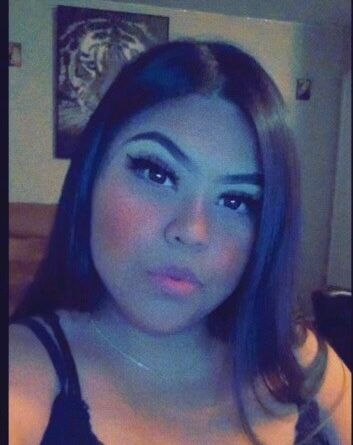 The Washoe County Sheriff’s Office said Thursday it has found no evidence that would connect the murders of Anna Scott and Naomi Irion.

Scott was found dead in a burned vehicle on southbound I-580 on February 3. The cause of her death was determined to be a gunshot wound.

Irion was abducted from the Walmart parking lot on March 12. A suspect, Troy Driver, 41, of Fallon, was arrested March 25 and her body was found March 29 in a remote area of Churchill County.

WCSO said there is no evidence to tie Scott’s murder to Driver.

Washoe County Sheriff’s Office Detectives wish to speak with anyone who has information regarding Scott’s murder.

Anyone with information is asked to contact the Washoe County Sheriff’s Office Detective Division at (775) 328-3320 or Secret Witness at (775) 322-4900. Secret Witness is offering a reward in the amount of $2,500 for information leading to the arrest and prosecution of the suspect(s) wanted in connection with Anna Scott’s homicide. Refer to case #WC22-563.