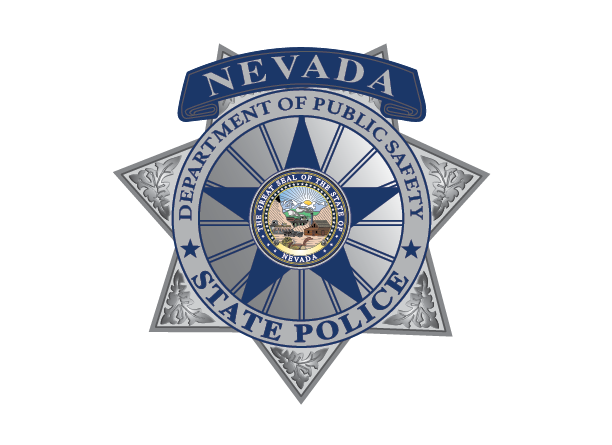 The person who was killed in a single-vehicle crash on Interstate 80 near Lovelock on Aug. 2 has been identified as James Edward Compau, a 51-year-old resident of Fernley.

This crash is being investigated by the Highway Patrol Division’s Northern Command West Multi-Disciplinary Investigation and Reconstruction Team (M.I.R.T.) – Case # 220800107. Anyone who has any information about this crash is asked to send an email to ncwmirt@dps.state.nv.us and reference the case number.