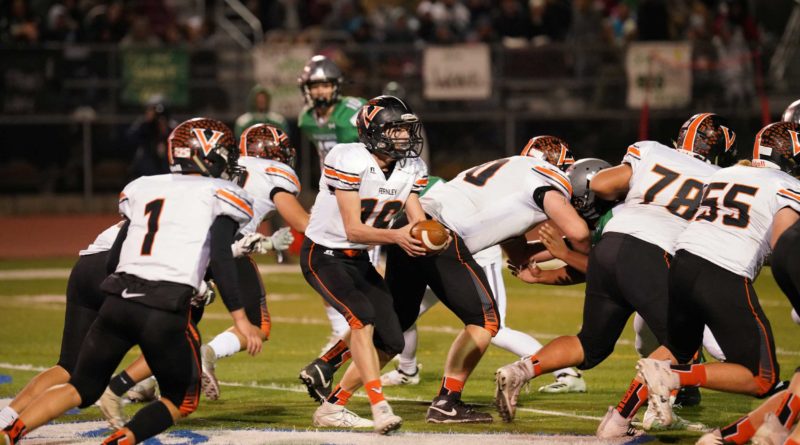 Although it’s too late for basketball and wrestling teams to have a season, Governor Steve Sisolak on Wednesday lifted his ban on full-contact sports governed by the Nevada Interscholastic Activities Association.

Following the announcement by Sisolak, NIAA Executive Director Bart Thompson announced that teams can begin practice as soon as Thursday, Feb. 18, and if teams get the required number of practices in time, could play games as soon as March 5, although he said it might be more realistic that play would begin March 12.

Other fall sports that had been deemed noncontact were already scheduled to begin their seasons later this month. However, basketball and wrestling were deemed as full-contact sports and were prohibited under Sisolak’s previous directives. Their seasons are scheduled to end Saturday, which doesn’t allow enough time for them to have the mandatory number of full practices before competing.

Sisolak said his directive allowing full contact sports applies only to those governed by the NIAA. Travel and club leagues, private leagues and park district sports remain prohibited. He said that’s because NIAA sports can be highly regulated by the school districts.

He said the NIAA must develop a mandatory COVID-19 testing and mitigation plan, that will require at minimum weekly testing of coaches, staff and players.

Thompson said those school districts that agree to allow sports may participate.

The Lyon County School District Board of Trustees paved the way for allowing sports when it voted on Jan. 26 to lift the out-of-district travel ban. The Board also voted to allow two spectators per participant.

At Fernley High School, volleyball and both boys and girls soccer have been hosting open gyms/fields, as well. Tryouts for volleyball and soccer will be held on Feb. 20.

Cheer and dance teams are also in season and are holding open gyms. The flag team also is holding open gym opportunities a few days a week for those student athletes interested in the FHS color guard.