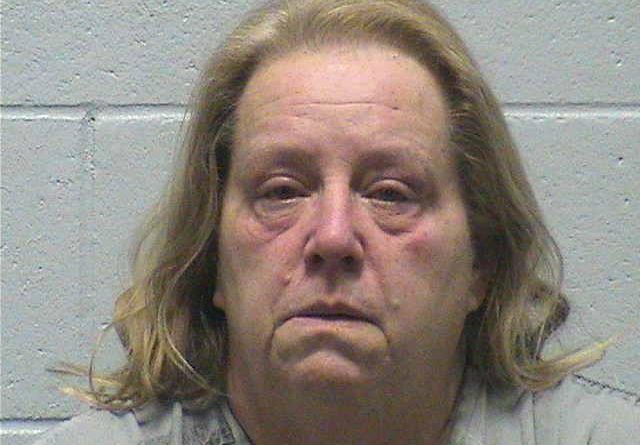 A Silverland Middle School teacher was arrested Tuesday at the school on drug charges.

Kelly Rumbaugh, a science teacher at Silverland Middle School, was arrested by the Lyon County Sheriff’s Office on a charge of unlawful use of a controlled substance – methamphetamine.

Her bail was set at $2,500, and she remains in Lyon County jail as of Thursday afternoon.

Lyon County Sheriff’s Office Administrative Director Michael Carlson said he could not release any further information because the investigation is ongoing.

One thought on “Silverland teacher arrested on drug charge”