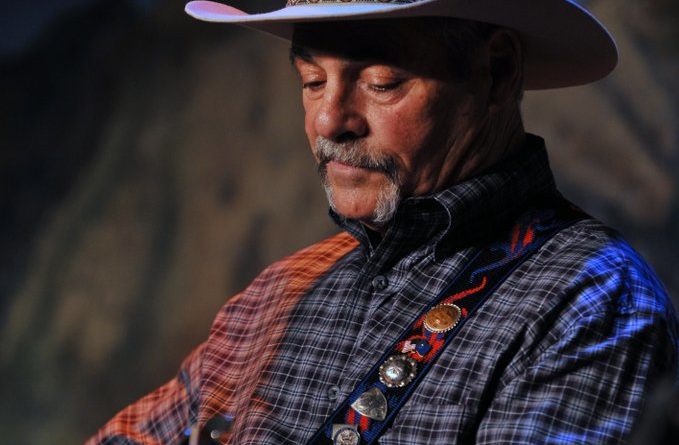 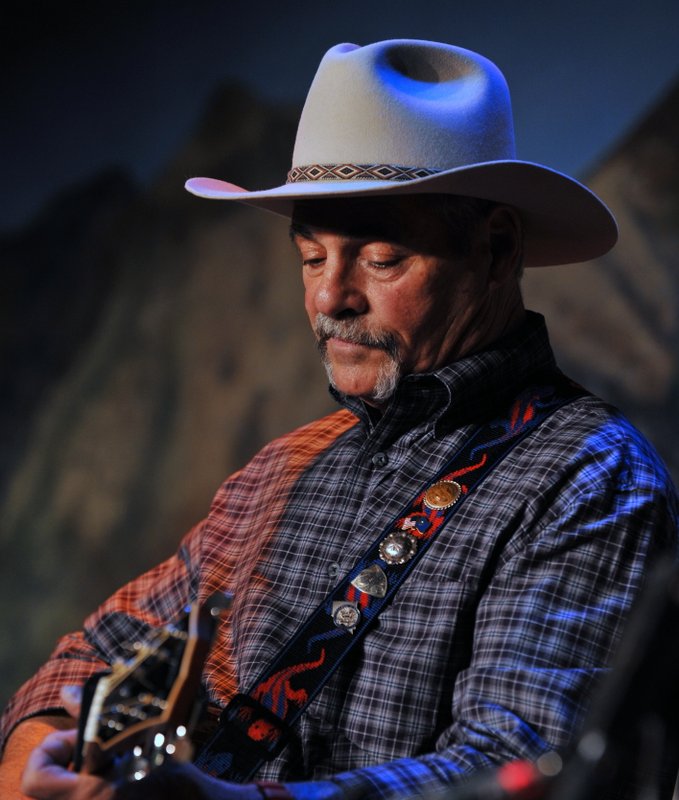 The International Western Music Association (IWMA), which promotes and preserves western music in its traditional, historical and contemporary forms, has named Richard Elloyan Songwriter of the Year. Elloyan, a native Nevadan, has been writing, singing and performing western music and cowboy poetry for more than 20 years.

“Elloyan’s releases always have some worthy messages and his current release [Up for Adoption] is no exception,” said Rick Huff of Best of the West Music Reviews and the International Western Music Association.

Elloyan received this award for his body of work, which includes his latest album, UP FOR ADOPTION, which Elloyan recorded with Steve Wade, along with eight more western music albums and several poems. Elloyan has written and record more than 100 songs since his first album was released in 1997.

“I am stunned to receive this award and want to thank my long-time playing partner, Steve Wade, who teaches me my own songs, my producer Eric Uglum, and long-time friend and and producer, may God rest his soul, Steven Swinford…thank you to the IWMA for this honor,” Elloyan said.

Western Music is the folk music of the Western life style and vista. Some Western Music originates from roots in English, Scottish, Irish, and Welsh ballads, as well as musical influences from the European countries of immigrants who “went west” and some carries jazz and blues origins. While “Cowboy” music is an important part of the history of Western Music, the stories and lifestyles of the larger populations of Western culture are equally important: settlers, farmers, ranchers, horsemen and women, soldiers and the women who accompanied them into the west, miners, opportunists, gamblers, saloon keepers, school teachers, and other town folk who populated the great American West are all subjects of modern day Western Music.