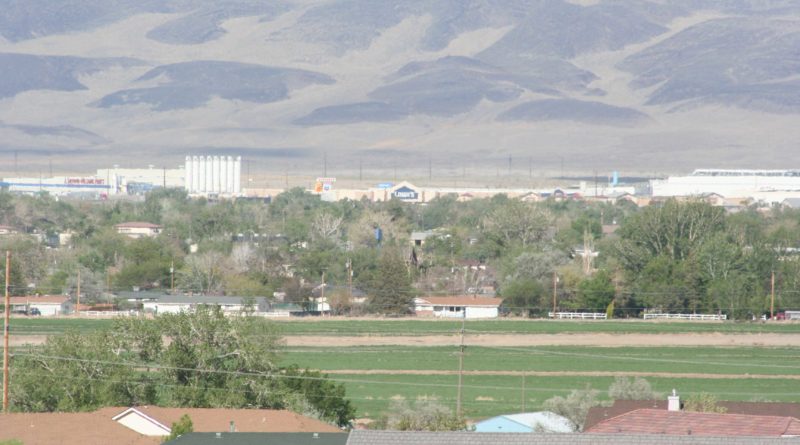 A judge in Lyon County has ordered a weekly motel to pay $2,500 in damages to a tenant the business locked out in the days following Gov. Steve Sisolak’s moratorium on evictions.

The ruling, issued Wednesday in Canal Township Justice Court in favor of the tenant and against the Extended Stay Suites in Fernley, appears to be one of the first instances in which a Nevada court has enforced the order Sisolak issued on March 29. In addition to the statutory damages, the judge ordered the motel to pay $299.13 in actual damages to the tenant and immediately allow him back in his room.

The tenant, who asked not to be named in this story because he fears repercussions, said he left his motel room April 2 to head to work. Before he left, he told the motel property manager his intentions and said he would be back with the weekly rent that was due later that day.

After he returned with the cash to pay his rent at 11 a.m., however, he said he found that the motel owner had locked up his room and belongings and would not accept his rent payment.

“[I felt] pretty irritated, felt like shit,” the tenant said in an interview with The Nevada Independent. “I got a pregnant lady. I got a baby. Didn’t have no idea what was going on or what to do next.”

Even though the tenant called the Lyon County Police Department to enforce the governor’s order, the sheriff’s office determined that the incident was a civil matter, and therefore not under its purview.

Lt. Peter Baltes, with the Lyon County sheriff’s office, said that officials were waiting on ruling from the district attorney’s office on the enforceability of the governor’s directive.

Drew Wheaton, a staff attorney at Nevada Legal Services and the tenant’s representative in the case, pointed out that the eviction was an illegal lockout that took place without written notice and was also in violation of the governor’s order. Sisolak has suspended residential and commercial evictions during the COVID-19 pandemic.

“The governor’s directive is to keep people home,” Wheaton said. “Kicking him out and him having to move around from hotel to hotel … now is not the time to be moving around, now is the time to be sheltering in place, staying at home.”

After being locked out, the tenant had to gather his belongings from where he had been living since early March, and head to a different motel. He has been staying in various daily motels since he was evicted.

“I feel a lot better about the situation already,” he said in a follow-up interview on Friday. “It’s a huge sense of relief.”

Wheaton said that the motel did not raise the issue of the eviction suspension’s constitutionality in the court proceedings. He noted, however, that the judge found the motel’s actions were illegal.

Per the court order, the tenant will be able to move back into his previous room at the Extended Stay Suites. The judge ruled the motel owes the man $2,500 in additional statutory damages because the motel was aware of the eviction moratorium and chose to lock him out despite the “severe danger” COVID-19 presents to those who are not staying at home.