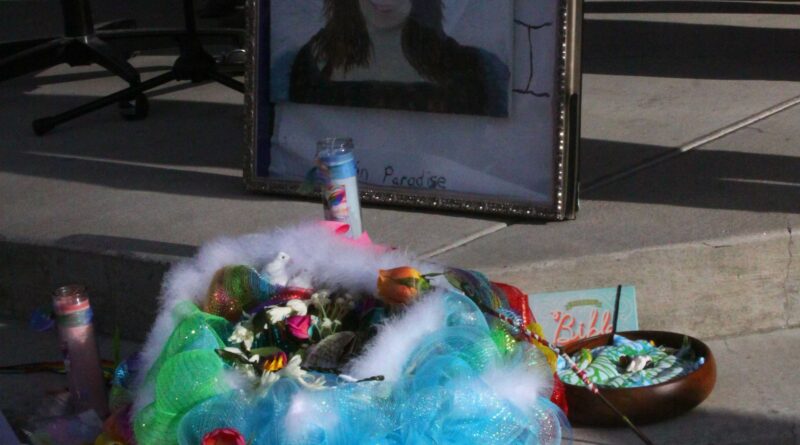 Almost from the minute on March 15 when the Lyon County Sheriff’s Office notified the public of the abduction of Naomi Irion, the Fernley community sprung into action.

Donations poured in to help family members travel to Fernley. A local moms group organized a meal train. Local restaurants donated meals, volunteers made ribbons and flyers. More than 500 people turned out for a public search in the desert behind Terribles on March 19, and about 200 showed up for a second search the following weekend.

All of this, for a person who had only lived in the community for a little more than six months, and who very few, if any, of the volunteers had ever met.

The searches were organized by Rocky Pastorino, who has become such a resource for the Irion family that at a celebration of life for Naomi Sunday evening, Naomi’s mother Diana Irion said she has gained another son.

“I know one day they’re going to save someone else’s daughter, and it’s going to be incredible,” Diana Irion said.

Music culled from Naomi’s Spotify playlist played in the background as a steady stream of well wishers lined up 40-50 deep for most of the two hour ceremony to sign the guest book, which was set up on a table with photos of Naomi, flowers, candles and a ukulele that she played to relax.

One by one, well wishers came up to offer hugs, encouragement, condolences and gifts to the Irion family. Periodically, family members took to the microphone to thank the community for its support throughout their ordeal.

“When my sister went missing, you all worried like she was your own sister too,” Tamara Cartwright said. “Naomi would be shocked at the outpouring that we’ve received. She was a generous person, kind, funny and a little loud, she just wanted to have the chance to make her own life, and she chose to start it here. I don’t think that she could have picked a better place. Thank you again for everything you have done and continue to do to support my family and keep Naomi’s memory alive.”

To the succession of mothers who each told Irion they couldn’t imagine what she is going through, she had a simple message.

“Don’t try. It will break your heart,” she said. “There are no words to describe the horror of this tragedy, and many of you have tried, but I stop you and I say that’s okay, because there are no words. It’s a horror, it’s a tragedy, it’s every parent’s worst nightmare, but you all have been here for us and I want to thank you for that.”

Irion said they support they have received from the community means the world to her family, and she urged members of the community to turn the love they’ve shown her family on one another.

“Look out for your neighbors, check on them. Check on each other,” she said. “Young people, if you’re out in public, put your phone away and look around you. Be safe. Don’t’ let this happen to you. Lock your doors. Check on your friends if you don’t hear from them. Love each other. Let’s keep this caring and compassion that’s been happening in this community going strong. Let’s keep this from happening to anybody else. No family should have to go through this.” 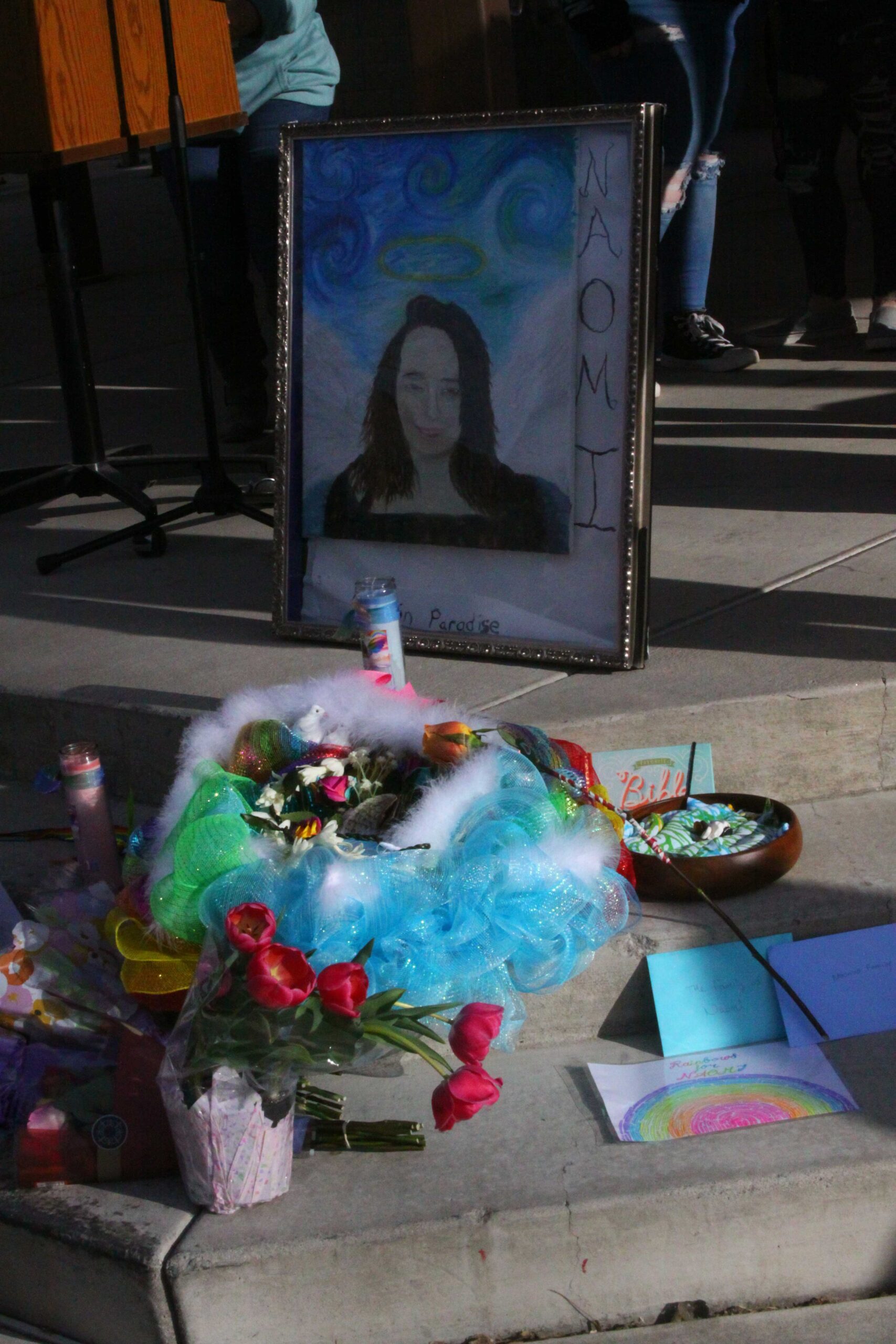 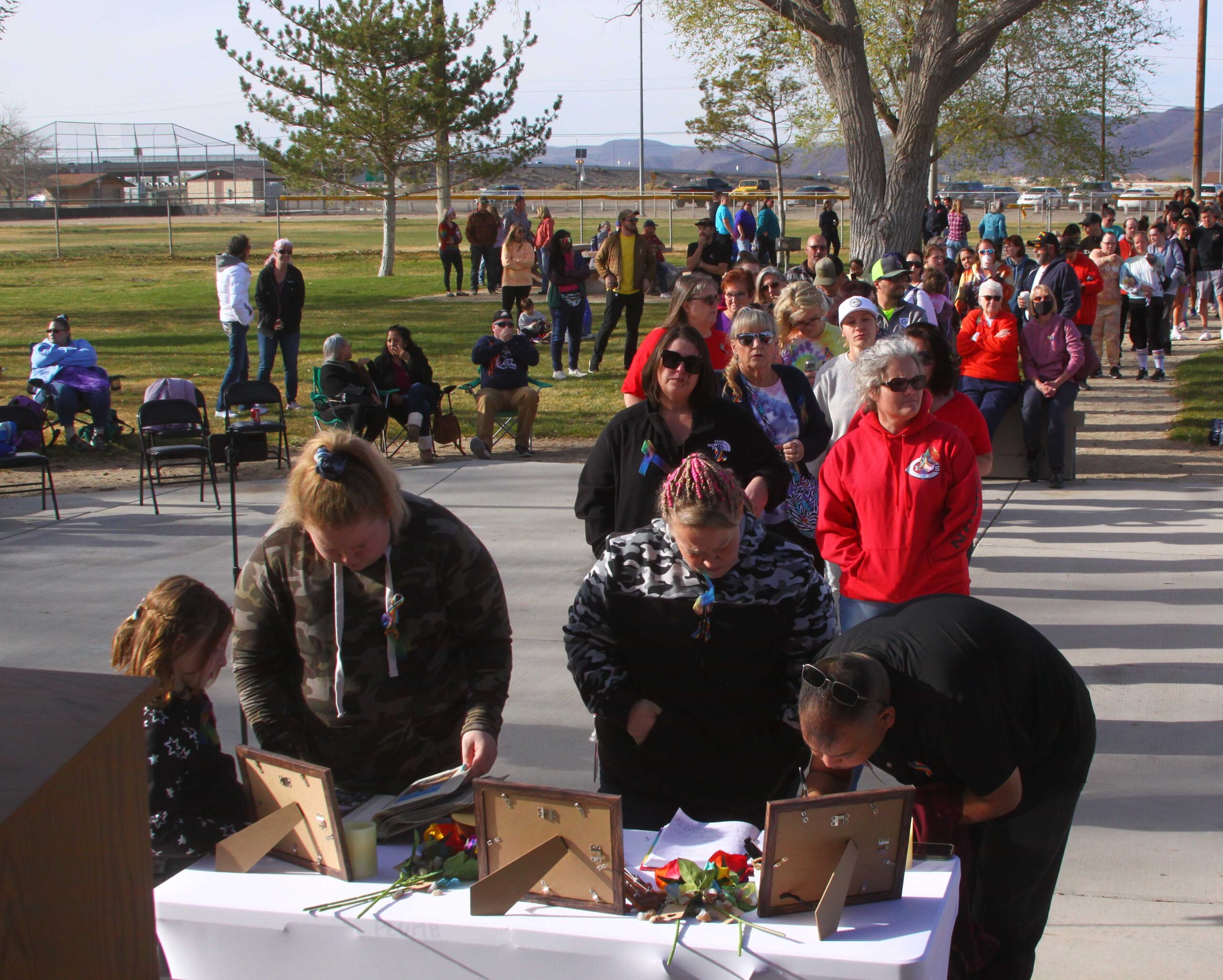 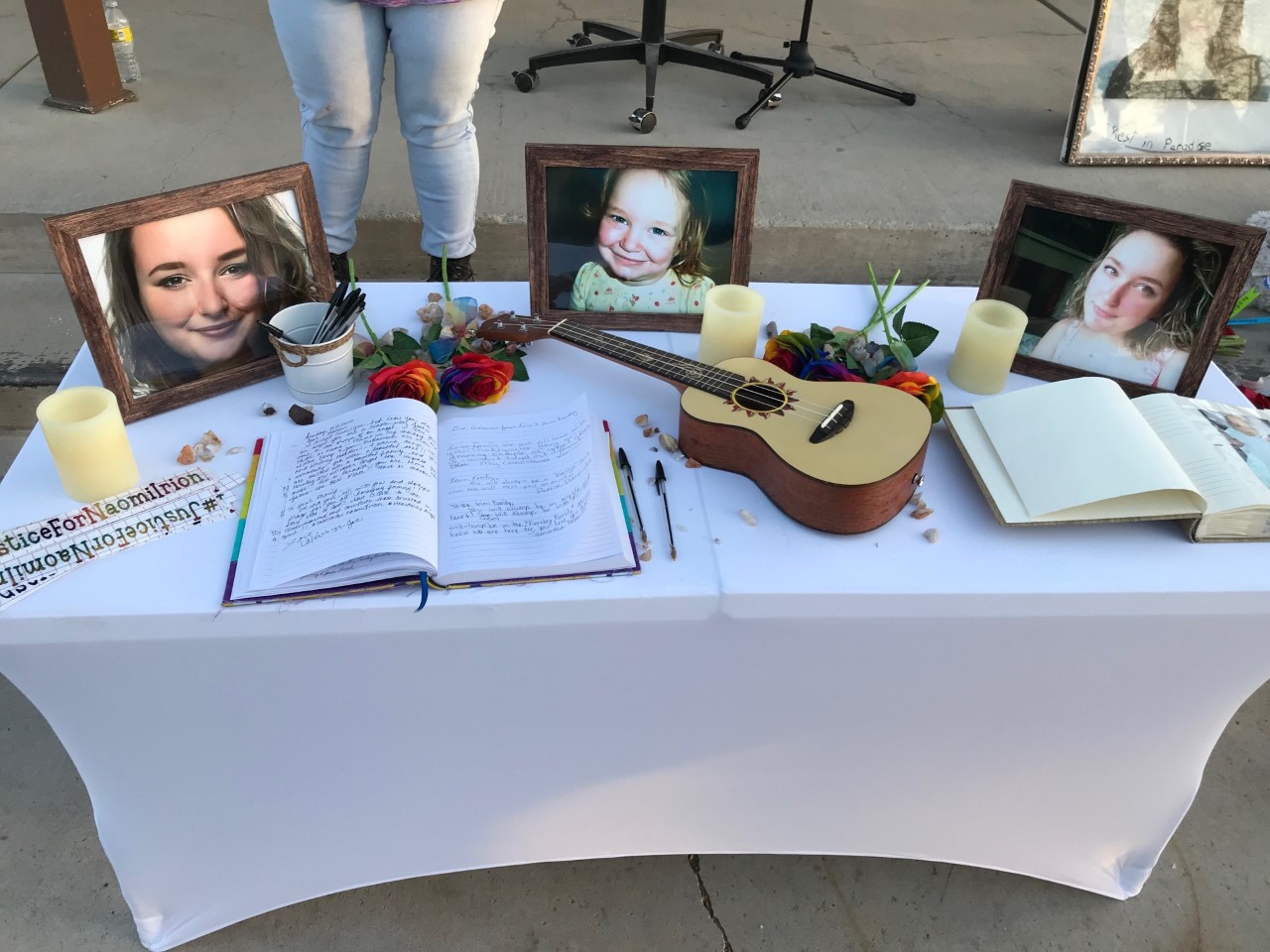