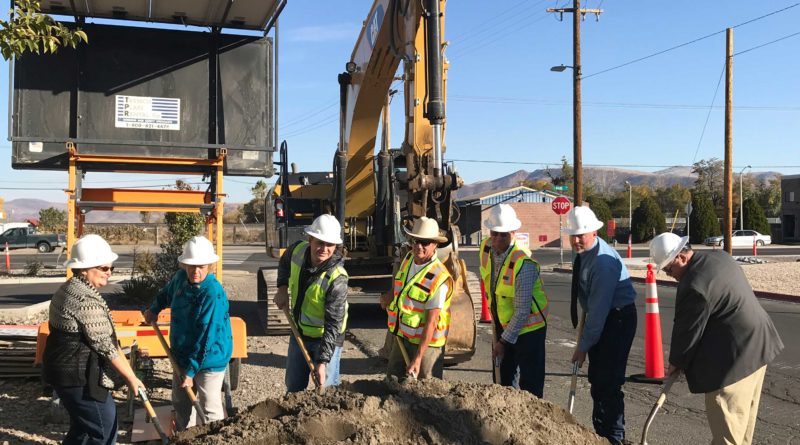 At nearly eight years in the making because of burdensome permitting and financing processes, the city of Fernley’s Hardie Lane reconstruction project is nearing completion.

The City’s contractor, A&K Earth Movers, will be paving Hardie Lane July 9-12. During these dates, access through the area will be very limited and travelers can expect delays.

The Hardie Lane Reconstruction Project extends from Main Street to Cottonwood Lane. The project will include construction of curb and gutter along both sides of the roadway, installation of a storm drain system, water main replacement, sewer main replacement, and a complete roadway reconstruction. Safety improvements include traffic calming measures around the elementary school and piping of the TCID TC-5 lateral from Westerlund Lane to Rachel Street.

The project has been included in the city’s annual budget approval process since 2011, but because of the number of governmental agencies and local utilities involved, and with funding coming from federal and state government agencies, many conditions were required to be met before beginning construction.

Work on the project began last October, and City engineer Derek Starkey said at the July 3 City Council meeting that the project is expected to be completed in early August.