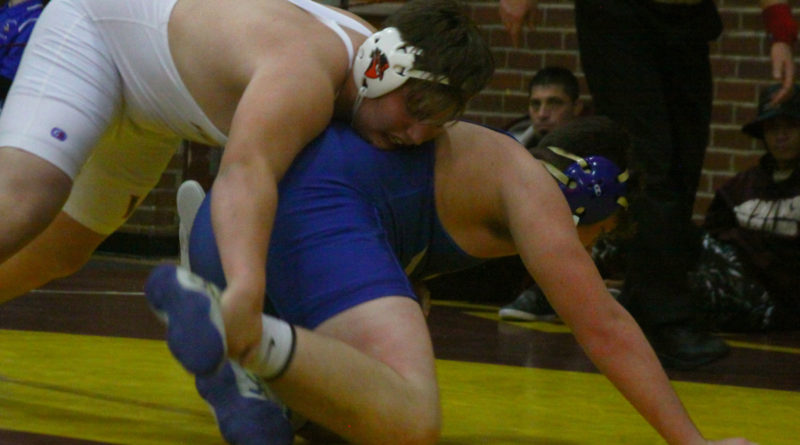 Wrestling will begin at 2 p.m. Friday and 8 a.m. Saturday.

Coach Scott Gillespie said he expects 25 to 30 teams to compete.

“It should be awesome and we encourage any people to come out and support Fernley wrestling,” Gillespie said.

The tournament featured several of the top teams from Nevada and Idaho. Minico (Id.) finished first with 235.5 points, Caldwell (Id.) was second with 202.5 and Reno was third with 193.

Lonnie Slapinski was the lone Fernley wrestler to place, winding up sixth in the heavyweight division.

“It is a really tough tournament,” Gillespie said.