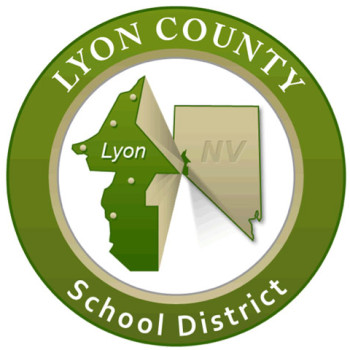 Four Fernley Intermediate School poets and nine (of 12) Silverland Middle School poets will have their submissions to the American Library of Poetry Winter Competition published in the national poetry compilation “Imagine.”

Less than 20 percent of all entries nationally are being published. Each poet is still in the running for the national grand prize which will be announced March 29.