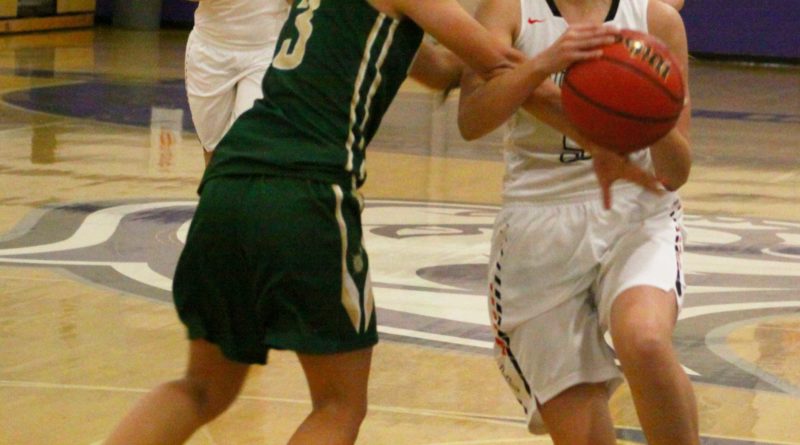 The Fernley High School girls basketball team opened league play with wins over South Tahoe and North Valleys, and now heads east for a pair of tests against teams expected to be among the top entries in the Northern 3A.

The Vaqueros beat South Tahoe 65-39 last Friday in their league opener, then ran past North Valleys 60-32 Tuesday night. Friday they will play at Elko at 6 p.m., then Saturday they face Spring Creek at 1 p.m.

Coach John Rogers said the defense keyed the win against South Tahoe, along with a good attack of South Tahoe’s 2-3 zone.

“Our defense did a great job and the girls played really aggressive and together,” Rogers said.

He said the Vaqueros started off kind of tight and had some problems scoring, but then were able to get some transition buckets off turnovers and establish some rhythm.

“It was nice to put the ball in the rim after struggling to score the last two games,” he said.

“South Tahoe was very tough on defense and stayed in a 2-3 zone the entire game which forced us to make some adjustments, and the girls really showed some improvement moving to the open areas and trying to get the ball inside more,” Rogers said. “The previous games we were relying on jump shots but our focus this last week in practice was to attack and get to the basket using the dribble and better cuts and it really paid off. We couldn’t be happier with our team effort and enthusiasm tonight.”

“Lots of turnovers and missing shots again kept them in the game in the first half,” Rogers said.

Burns led the Vaqueros with 18 points and Condie added 10.