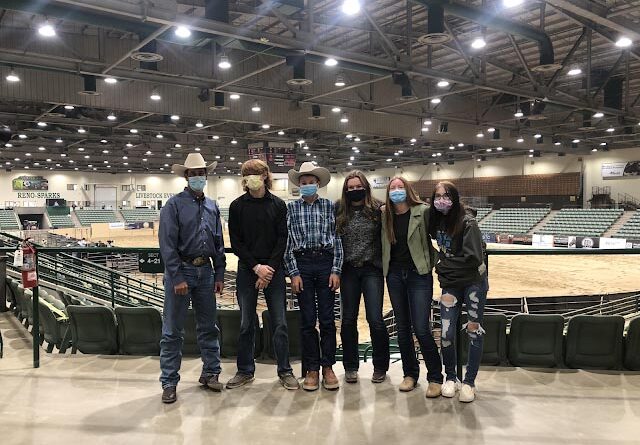 As a team, Fernley placed seventh overall and first among teams from Nevada.