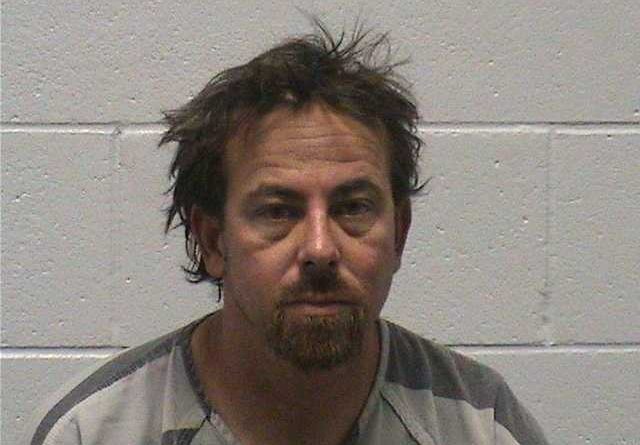 A man wanted in an attempted kidnapping case that occurred Monday night was arrested Tuesday morning by the Lyon County Sheriff’s Office.

According to LCSO, Richard G. Brereton, 35, was arrested by the LCSO in connection to a possible kidnapping involving his ex-girlfriend that occurred Monday evening.

At 8:40 p.m. July 31, sheriff’s deputies responded to a domestic disturbance call on Trubode Lane in Fernley. When deputies arrived, they were told Brereton, an ex-felon, broke into the residence earlier in the evening, where he waited for the ex-girlfriend’s return. LCSO charges that when she came home, Brereton threatened her with a gun, as we as three members of her family that arrived a short time later. Two family members were able to get the weapon away from Brereton, who then ran from the house on foot.

At the time, deputies believed Brereton may have left the area in a 2013 Ford Escape, and the Sheriff’s Office began a widespread effort to locate him. At approximately 6:30 a.m., he was spotted by deputies in a field east of the St. Louis Road/Emigrant Way area of Fernley, where he was arrested.

Brereton was booked into the Lyon County Detention Center on charges of kidnapping (three counts), assault with a deadly weapon (three counts), being an ex-felon in possession of a firearm and burglary.