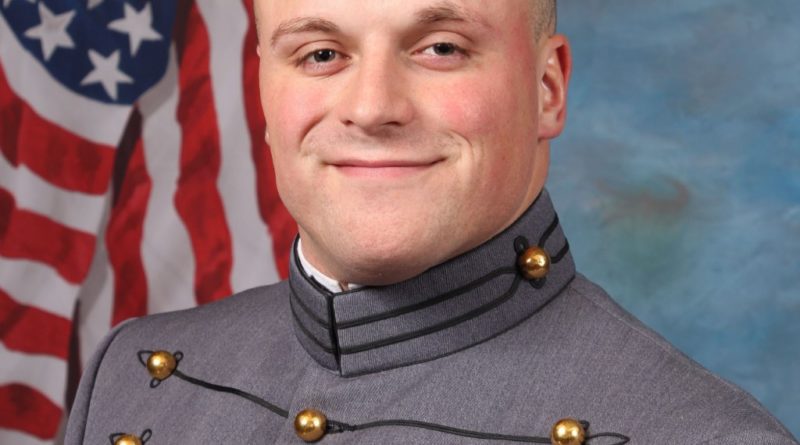 WEST POINT, N.Y. – Cadet Christopher Jay Kilbride, son of Chris and Shellee Kilbride of Fernley, graduated from the U.S. Military Academy on Saturday, June 13. C.J. Kilbride graduated from Fernley High School in 2015. While at West Point, he concentrated his studies in philosophy. He was commissioned as a second lieutenant in the U.S. Army within the Armor branch and will report to Fort Bliss, TX., for his first assignment.

The mission of the U.S. Military Academy is to educate, train, and inspire the Corps of Cadets so
that each graduate is a commissioned leader of character committed to the values of Duty,
Honor, Country and prepared for a career of professional excellence and service to the Nation as
an officer in the United States Army.