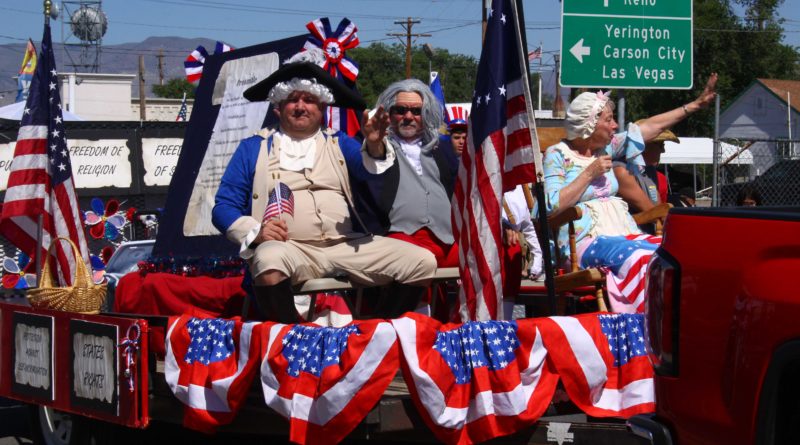 The Fernley 4th of July Committee announced that it is canceling this year’s celebration.

The committee announced on its Facebook page that the Fernley 4th of July event is being canceled because the city will not issue permits for the park or the parade, due to liability.

The committee said it considered proceeding with the fireworks show even without the day’s other activities, but decided that without the use of the park, “there simply will not be enough space for the community to enjoy the show since you would have to watch the event while parked in your cars.”

“We are petitioning the city to contribute the same amount in 2021 so we can “Celebrate Our Nation the Old Fashioned Way” with a MUCH larger Firework show!” the committee’s post stated.

Booth and vendor applications and donations that have already been sent in will be refunded, the committee said.

One thought on “Fernley 4th of July celebration canceled”