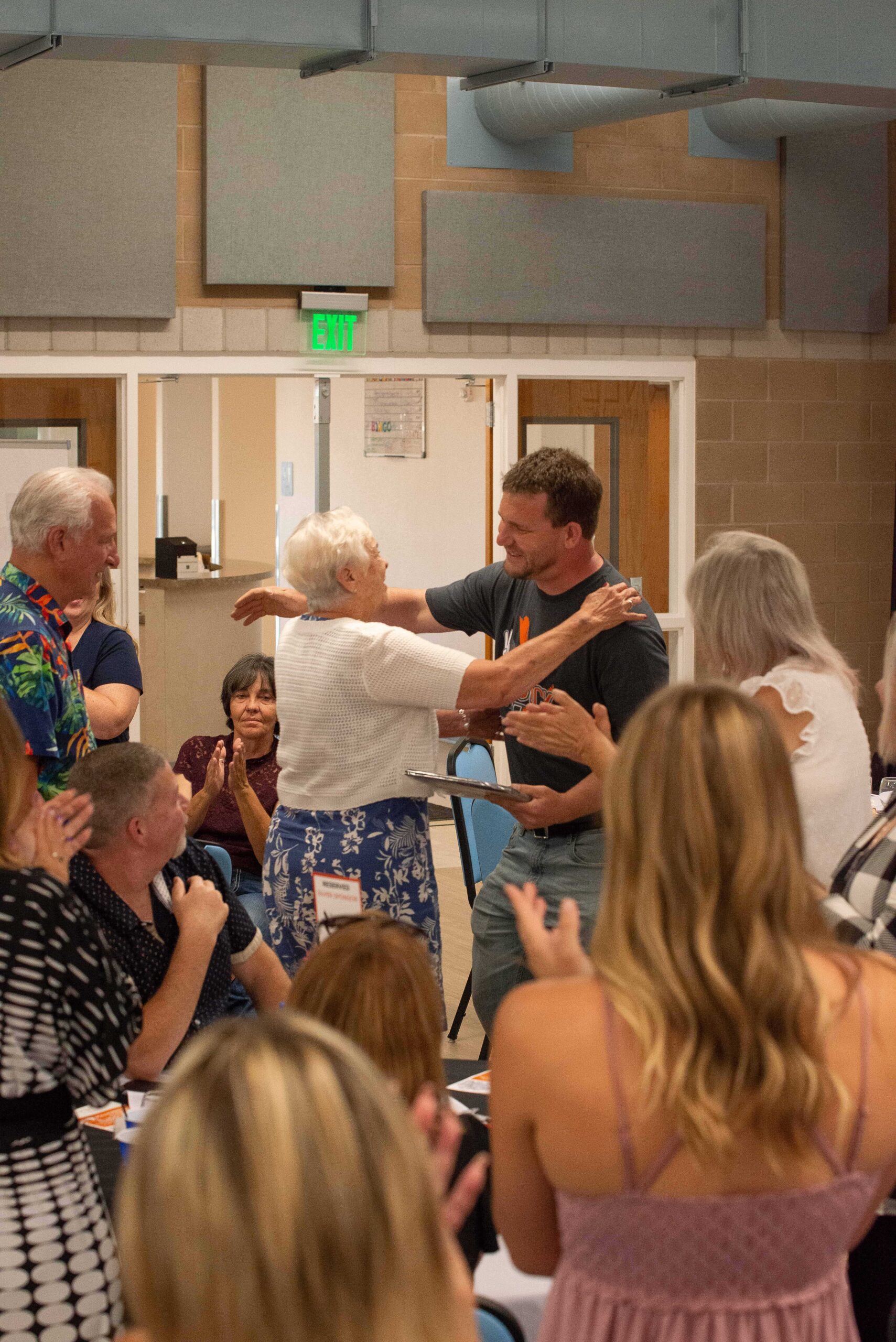 The Fernley Community Foundation honored its donors of the year at the third annual FernStock Dinner on Aug. 20.

FernStock is a three-part event, with the fundraising dinner, a free public concert featuging The Teacher Band and New Wave Crave, and a golf tournament.

In all, the event raised about $20,000 toward the community center project, said Cody Wagner, chairman of the Fernley Community Foundation.

Awards were presented to the various donors of the year:

Business Donor of the Year – All Out Companies