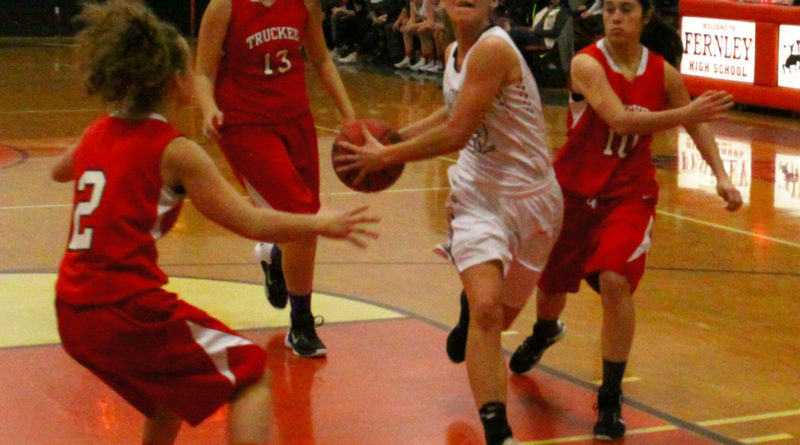 The game will be played Tuesday, May 23 at Carson High School.

DeLeon was chosen to the girls White team, which will be coached by Carlnel Wiley of Bishop Manogue.