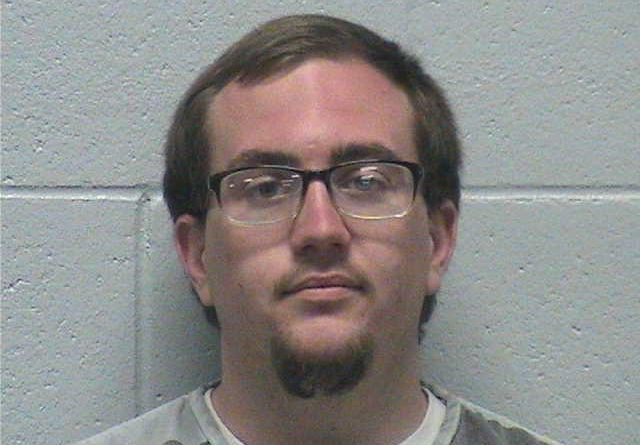 Lyon County District Attorney Stephen B. Rye announced the convictions and sentences for two people involved in the drive by shooting May 12, 2016, on Brierwood Drive, Fernley.

Christopher Trueman, 21, of Fernley, pleaded guilty to discharging a firearm from a vehicle and convicted felon in possession of a firearm, both category B felonies.  On August 22, the Third Judicial District Court sentenced Trueman to 6 to 15 years and 2 to 6 years for those respective charges in the Nevada Department of Corrections. Trueman was also sentenced on unrelated charges that same date.

Chase Lee Hare-Bullock, 23, pleaded guilty to discharging a firearm into a structure, a Category B Felony.  On July 18, the Third Judicial District Court sentenced him to 2 to 6 years in the Nevada Department of Corrections, and suspended the sentence and granted probation for a period of 5 years.

The DA’s office says this case arose on the evening of May 12, 2016, when Trueman and Hare-Bullock drove by a house in Fernley where they or an acquaintance had contact with an occupant of the house earlier in the evening.  The DA’s office charged that Hare-Bullock was driving the vehicle and Trueman fired eight shots from the vehicle at or into the house, which was occupied at the time of the shooting.  None of the occupants, one of which was a child, were hurt in the shooting. The Lyon County Sheriff’s Office quickly responded and investigated the case, identifying the suspects and eventually arresting those involved in the case.