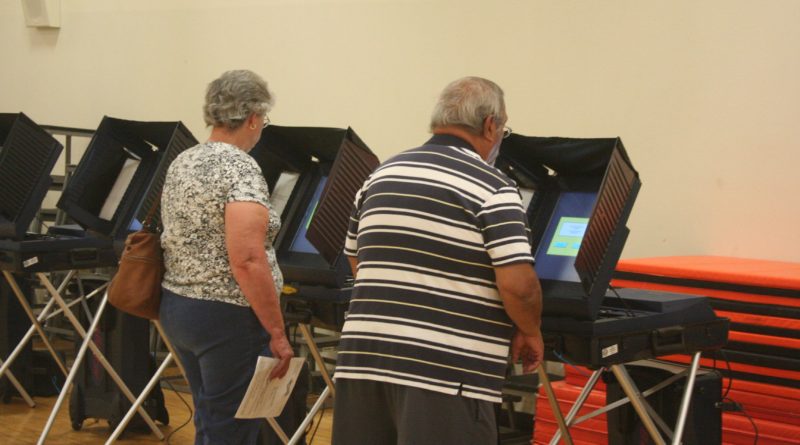 By virtue of winning with more than 50 percent of the total votes cast, Fernley City Councilwoman Sue Seidl was reelected to her Ward 4 seat, while Fran McKay ran away with the Ward 5 seat.

Both Seidl and McKay win election without having to advance to the November General election because they received more than 50 percent of the total votes in their races.

In Ward 2, incumbent Dan McCassie won with 193 votes, or 42.23 percent, and he will face Donald Parsons in the November general election. Parsons finished second with 135 votes (29.54 percent), narrowly edging Angela Lewis (129, 28.23 percent) to advance to the general election.

Commission chairman Joe Mortensen of Fernley was unopposed for the District 4 seat.

The commission races were decided in the primary election because of a new law, Senate Bill 499, passed in the last session of the legislature that provides for only the winner of each party’s primary election to advance to the general election. Because all five candidates for the two seats were Republicans, that means the two primary winners would be unopposed and will not have to run in the general election next November.

Early voting totals are in for the three city council races.

Updates will be posted as totals are announced.