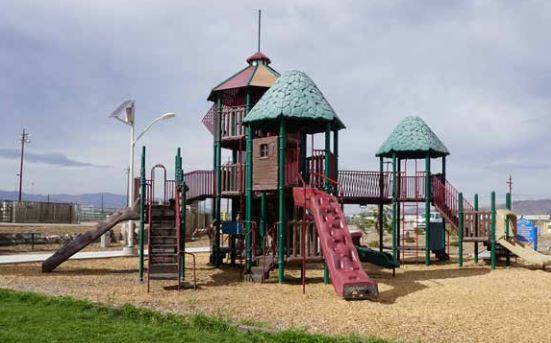 Following Governor Steve Sisolak’s most recent emergency directive, the City of Fernley has closed all of its parks, effective immediately.

The Governor’s latest emergency directive, Directive 013 includes closure of recreational and sporting venues within the State of Nevada. The mandated closures include, but are not limited to: golf courses, golf driving ranges, tennis courts, basketball courts, volleyball courts, skate parks, horseshoe pits and pickleball courts. The emergency directive in its entirety can be viewed at http://www.cityoffernley.org/…/Gov_Directive013_Essential-B…

Although Fernley residents have been asked to stay home and practice social distancing, the City parks and facilities had still been accessible to residents. City staff is installing signage throughout the parks, per the Governor’s directive, the use of the following facilities is now prohibited: